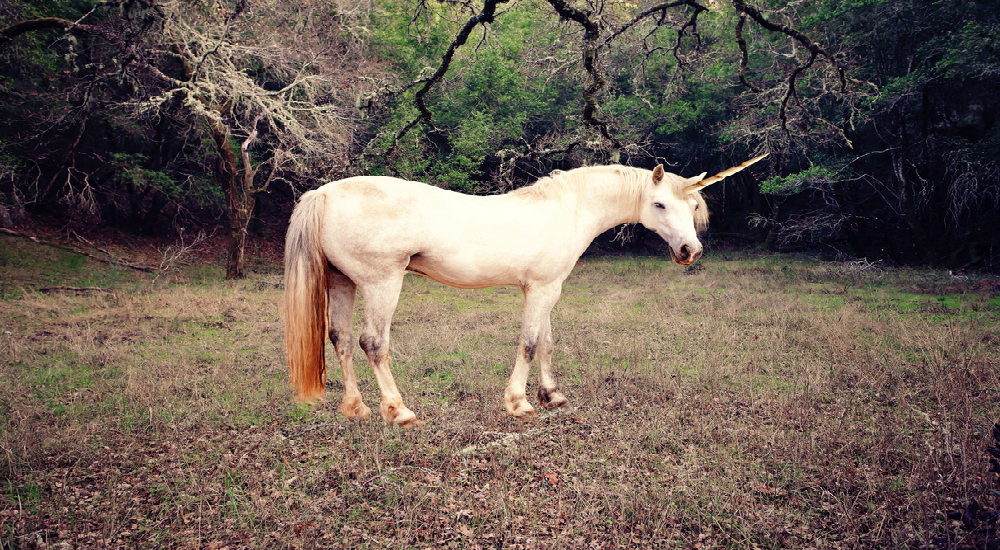 America watched as we had a full grown adult try to convince America to just believe his vile words, that America will be great again. One would first have to agree with the uneducated opinion that America is not already great. Donald Trump then went into his spiel about how his words were not truth, but bluster in a locker-room and he has the most respect for women in the “WHOLE WIDE WORLD, IT IS HUGE” the amount of respect he has for women. Ok, so the Fairy Dust and fairies came out to sprinkle all the white supremacist, womanizers, and perverts with the dust of goodness in their lifestyle. Donald truly is one wonder of work, and definitely, the person creating it “was not so much”…

Next, the unicorns of TrumpTanzania came out to whiny and bow as to state, yes Donald is good, Donald is fair, and Donald is truly a deity. “Please find your local desk trash can before you expunge your last meal”. We watched the chosen fool run around the debate floor like a crazed wild animal caged for its own protection and that of the viewers. “Notice the signs, “MAKE AMERICA GREAT AGAIN” “. From the lone white supremacist, nazi sympathizer cheering every word of Trump, like some child slurping on a tootsie pop for the first time.

The pots of gold, um”Monopoly GOLD” will fall from the heavens at Donald’s request, without a plan, nor action just the demand of justice for his followers, and the world will bow to the temple of DON the CON. At this point, it would be customary to toss the dice in monopoly, but well, umm what if you get free parking with the Perverted Deviant who wants to grab household pets and the such from women? I know, I got ya, whether you are Rudy Giuliani dressing like a woman to grab a smooch from the dried prune danish, um Donald, or one of those hot to trot trollops that Donald thinks every woman is would be hungering for the opportunity to be groped, smothered with fake teeth breath, smudged with a tint of orange, and God, did the squirrel actually move on Don the Con’s head as he attacked you?

Do not fear, the Leprechauns will save you with bus fair and a million dollars annually to rescind your true statement in return for not discussing the sexual assault that Donald perpetrated on you. Do not fear that he will not produce his tax return because for 10 years, he has been audited by the IRS. Interesting, about the same time as he was fined millions for racketeering and tax evasion along with his business partner GEORGE SOROS. You know the Georgie Porgie that Don keeps trying to place on the huge backside of Hillary. By the way, did you watch the lurch style googling of Hillary’s backside by the Abuser Don during the debate last night? IT was truly creepy after like the 20th time. Back to George Soros and Don Trump, who have been business partners on more than one occasion and Donald Trump has borrowed money from George Soros, which means Donald owes George favors, hmmm. Wonder what those favors would be? Destroy the Republican party? My YUUUGE question is why do the other billionaires around the United States never include him into their club? I find it amazing that most billionaires want to run, not walk as far as possible from Donald, and Donald has been ranked the worst billionaire in the New York metro area for year after year, with other real estate tycoons kicking his unicorn backside all over the state.

So the Elves have come out to remind us of goodness from evil and remind us what Donald has done, that is public knowledge.

If you did not rip your hair out, scream wild epitaphs, and call your neighbor a few names you could never ever repeat, then you did not read the 30 points above. Tell me, which one would Ronald McDonald love? IT is the time that we kick a few candidates to the curb, give them a sign that states I am a total lying loser, and was booted as a Presidential candidate. America does not need the worst 2 Americans available to be whom people believe are the only viable choices when we have strong 3rd party choices.

JOIN THE MOVEMENT AND LET US DEMAND THE REMOVAL OF DONALD TRUMP AND HILLARY CLINTON FROM THE RUNNING FOR PRESIDENT.  The reason is criminal background, questionable dealings, racketeering and bullying, and vote tampering. Does anyone need more reasons?