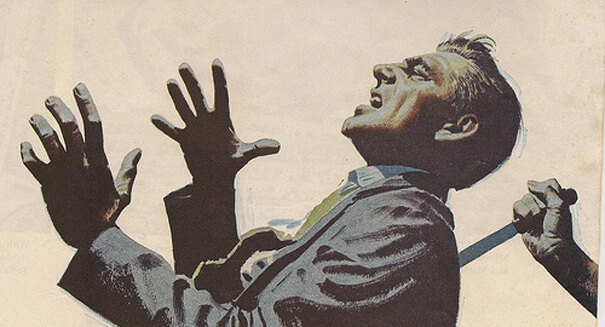 I have a very low tolerance for any form of censorship because I am a patriot and unlike most of Americans politicians I believe in protecting and defending our Constitution so a few years ago when Facebook started censoring I closed my Facebook account and migrated to Google+ leaving all of my internet friends who could not see the writing on the wall behind.

The first sign of censorship on Minds was their refusal to allow me to boost some stories. Their claim was that I couldn’t share my posts with people who were not directly subscribed to my channel because looking at some of these stories at work might get people in trouble. Apparently they thought I was retarded enough to swallow that explanation. More recently Minds has deleted a sarcastic post claiming it promoted violence against members of Antifa.

Have you identified the pattern yet?

All new social media sites will pretty much let you post what you want until the time comes when they shift from obscurity to popularity. It is then that the censorship begins in all likelihood to satisfy progressive advertisers who line the sites pockets promoting their political and ideological agendas.

You help to build a site and make it popular and for your efforts you get the proverbial knife in the back.