Unbridled Corruption is the Hallmark of The Obama Legacy 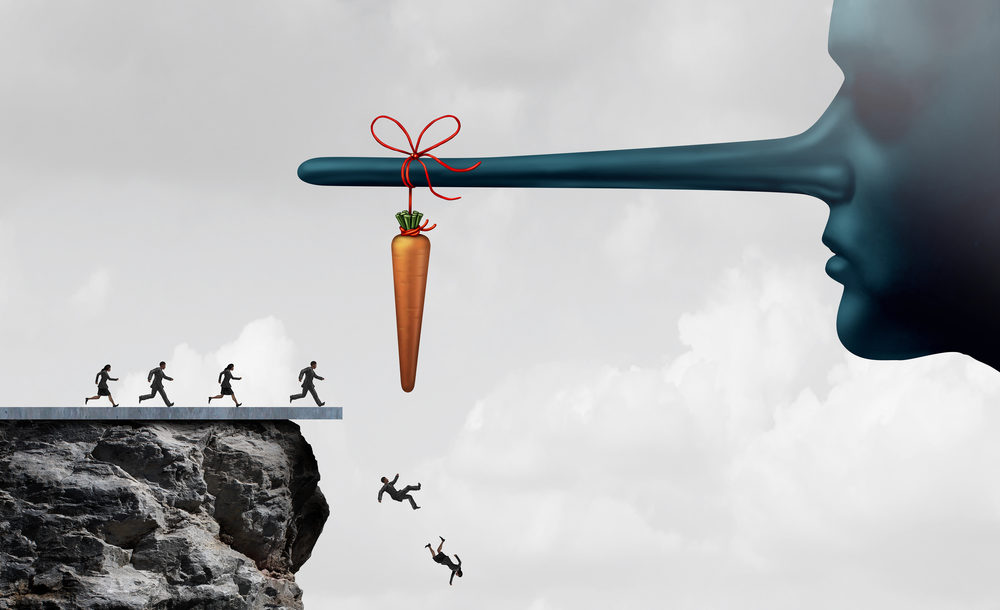 It is now clear that the touchstone of the Obama administration is not transparency and the rule of law as once proclaimed. Even Democrats acknowledge the cascading chain of events that form the basis for this conclusion. During the first two years of President Obama’s first term and the dictatorship of the Democratic Party in both congressional houses, the public was lulled into a false sense of security with the passage of Obama Care. It was the masterstroke of the consolidation of power under this administration. Almost 1/6 of the nation’s economy fell victim to government regulation. We should not forget the empty promises of, “you can keep your doctor and you can keep your plan, period”. We should not forget the promise of transparency contradicted by the Speaker of the House when she said, “you need to pass this bill in order to read it”. The vote was historical. Not one Republican voted for this bill.

Health And Human Services Secretary Kathleen Sibelius was charged with implementing the plan. New regulations that violated constitutional rights were implemented despite the admonitions of legal authorities and were later overturned by the Supreme Court. The rollout of the now infamous website was predictably a “train wreck” and can now claim the title of the most costly website in history.

A new “stimulus package” of close to $ 1 trillion was passed by the Congress to create “shovel ready jobs” that turned out to be “not so shovel ready”. Unemployment figures soared to over 10% along with the massive expense of unemployment compensation which was extended to 99 weeks. The damage of this policy cannot be measured in terms of workers’ feeling of self-worth, initiative, pride and accomplishment.

Next came the attack on Gas and Oil companies when the administration drove off-shore drilling from the Gulf of Mexico and placed restrictions on exploration on Federal lands. The EPA policy was summed up by Dallas Director Al Armendariz when he told staffers his philosophy was the same as the Roman army when they entered a Turkish town – they took the first 5 guys and crucified them and then everyone else fell into line.

After several replacements, IRS Commissioner Koskinen is under fire for lying to Congress regarding the Lois Lerner emails while at the same time President Obama proclaimed that, “there’s not a smidgen of evidence of corruption”, before seeing any evidence in the case.

The arrogance of this President is boundless. This is evidenced by his intrusion into the affairs of local police departments across the country based on the mere suggestion of impropriety. In each case, the law enforcement became the victim of his bias and the criminal perpetrator was treated unjustly. Police became the victims in the name of social justice in Cambridge, in Sanford, in Ferguson, in New York, in Baltimore, and in Dallas. It is hard to imagine that Attorney General Holder did anything but follow President Obama’s directions in these cases. As you may recall, AG Holder was found in contempt of Congress but was not referred to the FBI for lying under oath. It must be good to be the Sheriff.

Please recall the list of prominent administration leaders who have difficulty telling the truth to the American people: (1) Senate Majority Leader Harry Reid who said that he would not apologize to Mitt Romney for saying he had not paid his taxes. Why? Because we won. (2) Ambassador Susan Rice said that in fact, the Benghazi attack resulted from a protest to a video on the Internet. (3) FBI Director James Comey who said that no reasonable prosecutor would indict former Secretary Clinton. (4) Jonathan Gruber, Presidential Advisor and Obama Care architect said that the people who voted for Obama care were stupid. (5) Secretary of Defense Panetta who announced that the United Nations authorized the American military to intervene in Libya. (6) AG Loretta Lynch announced that she had not seen the results of the FBI investigation of former Secretary Clinton, but would accept the recommendation of the FBI. (7) Intelligence Director Clapper told Congress that the NSA was not monitoring the phone calls of the public. (8) Kathleen Sibelius said that the website was ready. (9) IRS Commissioner Kostinen said that the Lois Lerner emails had been erased. (10) President Barack Obama said following the Benghazi attack that no act of terror will go unpunished; ISIS is the JV team; If Congress won’t act, I have a telephone and a pen; I regret the public misunderstood what I said about Obama Care. (11) Lastly, nominee for President of the United States, Hillary Clinton, said she installed the private server in her home for convenience. There was no classified information either sent or received. I received no emails marked classified. I turned over all State Department emails to the State Department. What difference does it make?