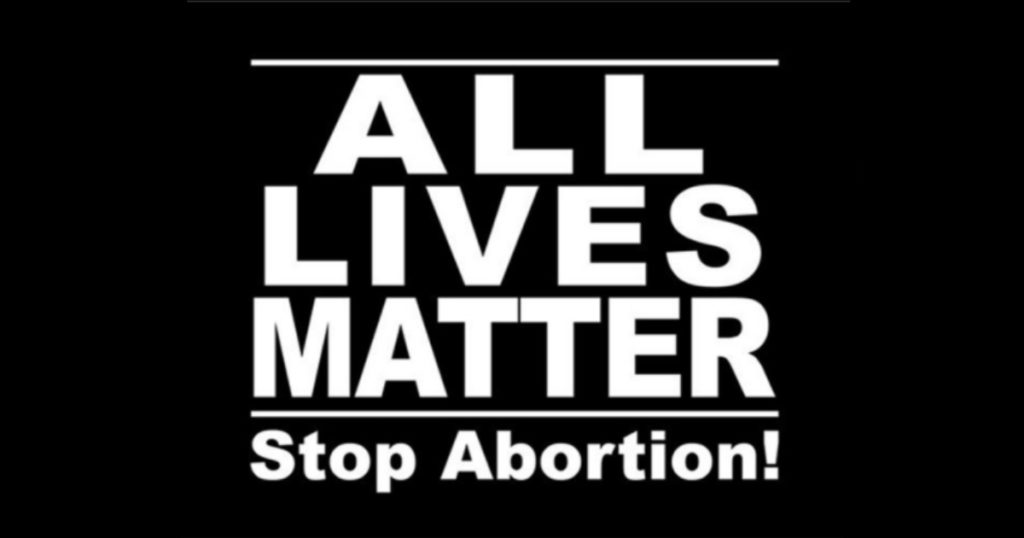 If there is one thing we can take away from Friday’s March for Life, it is that decency and morality still exist in America. It was a welcome representation of the importance of life and the family after last week’s so-called “Women’s March,” a repulsive spectacle, complete with expletives, vulgar costumes and hats depicting female body parts.

What about the Women’s March was really about women? Other than trying to advance abortion in the most disgusting ways possible, not much. Not all women are pro-choice. In fact, the current abortion rate is the lowest since Roe v. Wade was passed 44 years ago, according to a survey conducted by the pro-abortion Guttmacher Institute, which showed that the abortion rate has declined to 14.6 abortions per 1000 women of childbearing age (15-44) and that the annual number of abortions dropped to under 1 million since the mid-1970s.

Another aspect that destroys the notion that it was a “women’s march” is that many women, particularly conservative and pro-life women and female groups, such as the Susan B. Anthony List and Feminists for Life, were scorned and turned away. It was a completely amoral scene, with fights, vulgarity, and even threats to blow up the White House. It wasn’t about women, it was about Leftism, hate and total selfishness.

Contrast it to the March for Life. These participants stood out in the cold on a Friday, when they easily could have been at work or in the comfort of their own homes. But they choose to show the ultimate selflessness by demonstrating the rights of someone else who cannot give back to them—the unborn child.

The idea of abortion being about women’s choice is asinine. Why should a mother have a choice regarding another life when the child has none about his own? Innocent, unborn babies have no voice, and the participants of the march gave them the voice that needs to be heard.

The Trump administration is in full support of the movement. Trump senior advisor Kellyanne Conway spoke at the march, and called 2017 “a new dawn for life.” President Trump himself tweeted “You have our full support!” Two days earlier, Trump was interviewed by ABC’s David Muir, who asked him if he could hear the large crowds at the women’s march from the White House. Trump rebuked Muir and the media for their lack of coverage of the large crowds at the annual March for Life. Trump responded, “No, I couldn’t hear them. The crowds were large, but you’re going to have a large crowd on Friday too, which is mostly pro-life people… and they say the press doesn’t cover them.” According to the Washington Times, this exchange between Trump and Muir was edited out of ABC’s transcript of the interview, proving Trump’s point.

Friday’s march was the first since the march’s inception in 1974 where a sitting Vice President addressed the crowd. Vice President Mike Pence spoke about the founders and how “they declared these truths to be self-evident that we are, all of us, endowed by our Creator with certain unalienable rights, and that among those are life, liberty and the pursuit of happiness.” Pence continued, “Forty-four years ago, our Supreme Court [Roe v. Wade, legalizing abortion], turned away from the first of these timeless ideals. But today, three generations hence, because of all of you, and the many thousands that stand with us in marches like this all across the nation, life is winning again in America.”

With respect to Pence, I would like to add to his remarks. Roe v. Wade didn’t just take away the right to life. It took away the rights to liberty and the pursuit of happiness as well. The unborn child has no liberty to even choose his or her life, and will never be able to pursue happiness.

Donald Trump campaigned on making America great again. America will be great again, and the greatness must begin with establishing the morality of society and the family.