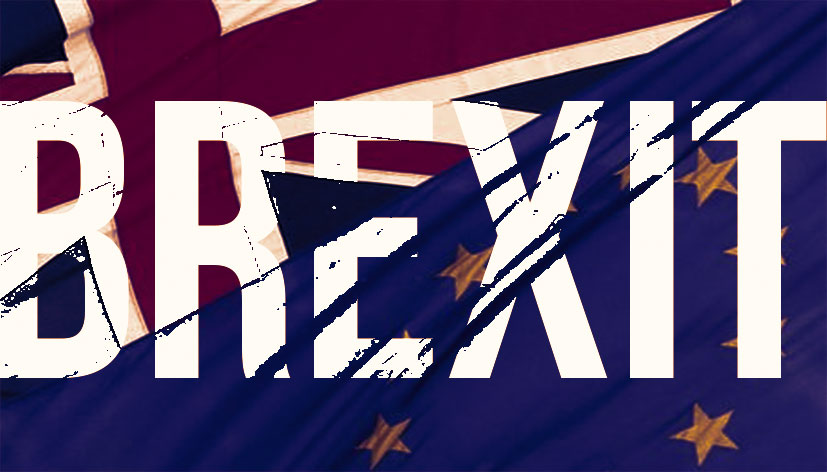 Once again, the UK is a world leader for positive change.

With a massive voter turnout exceeding 70%, Great Britain (UK) stunned “insiders” and voted to leave the European Union (EU), 52% to 48%. Aside from declaring their independence from the EU and taking their country back from distant bureaucrats by defeating the insider “remain” vote, the vote had other winners and losers beyond the UK borders. The clumsy threats against leaving the EU made by the notorious billionaire George Soros were rightly ignored as the bluster of a “has been” whose influence is rapidly and deservedly declining.

In the USA, President Obama and Hillary Clinton who had strongly, and in Obama’s case, crudely, lobbied for the UK to remain in the EU, both lost. And Donald Trump whose campaign, like the “leave” movement, shares common themes of reasserting control over national borders and national economy, is a big winner. In summary, the people have said, “Unrepresentative bureaucracy no, National independence yes!”. The “internationalist” movement has taken a stunning blow.

Voting to leave the EU to protect its borders, control immigration, and control its own economy and future, the people of the UK have not only voted their independence from the bureaucratic nightmare known as the European Union (EU), but perhaps more significantly, they have put the first nail in the coffin of the movement toward World Government (the EU on steroids).

All the hand-wringing concerns over what happens next represent typical backward thinking. Forty-five years ago, the EU did not exist. It has evolved through a series of treaties and documents over the years since. It is a daunting task to even find the Constitution of the EU because it is a mountain of documents and treaties regulating nearly every facet of the lives and economy of its members. It is an oppressive and non-representative document that prescribes an oppressive and non-representative regulatory system. It is the ultimate “rules are rules” mentality without any reasonable recourse grounded in rationality or principle.

As Margaret Thatcher once observed, “Socialism is great until you run out of other people’s money.” The Brexit vote demonstrated that the UK was no longer willing to supply “other people’s money” to the ever-needy quasi-socialist nations in the EU. Ultimately, the EU served only to bankroll the socialist failures throughout the EU, notably, but not exclusively, Greece, Spain, and Italy. Germany and England had become the primary sources of bailout money. Now Germany will have to go it alone as the EU’s “Santa Claus” to the EU’s needy socialist states.

Ultimately, there is no sanctity of the individual in the EU. The Union is all about the power of EU insiders and bureaucrats to regulate the people for their own good, irrespective of what the people desire. This is the same mentality that governs the USA’s Progressive movement.

It is timely to note that, without the EU’s open border policy, it is very unlikely that massive Sharia Islamist immigration would have occurred throughout Europe. Without that immigration, the international ISIS terrorist operation would never have achieved the “successes” we have witnessed over the past several years.

And note how slowly EU member nations have come to grips with the reality that their “tiptoe through the tulips” view of immigration simply doesn’t work in the real world.

So after 45 years of giving it a try, the people of the UK have decided that the downside outweighs the benefits of remaining in the EU.

The UK functioned prior to joining the EU and it will function quite well after leaving. Certainly, there is nothing to prevent the UK’s leaders from putting the knowledge and experience gained over the past 45 years to good use to work with the EU in areas of common interest (trade, national security, etc.). Of course, UK “insiders” will have to get new passports now and go through passport control, no doubt a major inconvenience for them.

Watching the vote tallies come in last night on FOX Business News (a preferred alternative to FOX News), it was clear that the “remain” vote was concentrated in England’s cities, Scotland, and Northern Ireland. Most other areas outside the major cities, save for the more populous suburbs of London, voted overwhelmingly to leave the EU.

Of the four political subdivisions of the UK (England, Northern Ireland, Scotland, Wales), those closest to the point of entry and resettlement of immigrants voted strongly to leave the EU. Clearly, unbridled immigration was a major factor in the vote. England gave the “leave” vote it’s highest majority, followed by Wales. The more remote Scotland and Northern Ireland voted strongly to “remain”.

With England ceding areas of London to Shariaists and allowing Sharia law to supplant English Law, politicians have put England at great risk for not only terrorism but also unacceptable Sharia social behavior in a civilized Western nation. It is entirely likely that this factor was significant in the high majority given to the “leave” vote in England.

What is very clear from this vote is that the biggest losers are the UK’s “insiders” who support a global economy, global financial system, and global governance. The second biggest losers are those “insiders” across the planet who dreamed of a World Government modeled on the EU fiasco, where the “insiders” who control business and finance to the enormous advantage of their own wealth would prosper while demonstrating they have nothing but contempt for the masses they view as stupid and incapable of managing their own affairs.

The UK has fired the opening round in the global “push back” against the big-monied “insiders” whose sole purpose is to enrich their own lives. Kudos to the people who voted to “leave”.

Will the US follow suit in November with a resounding landslide for Donald Trump and his campaign to reform the US economy, enforce our immigration laws and “Make America Great Again”?