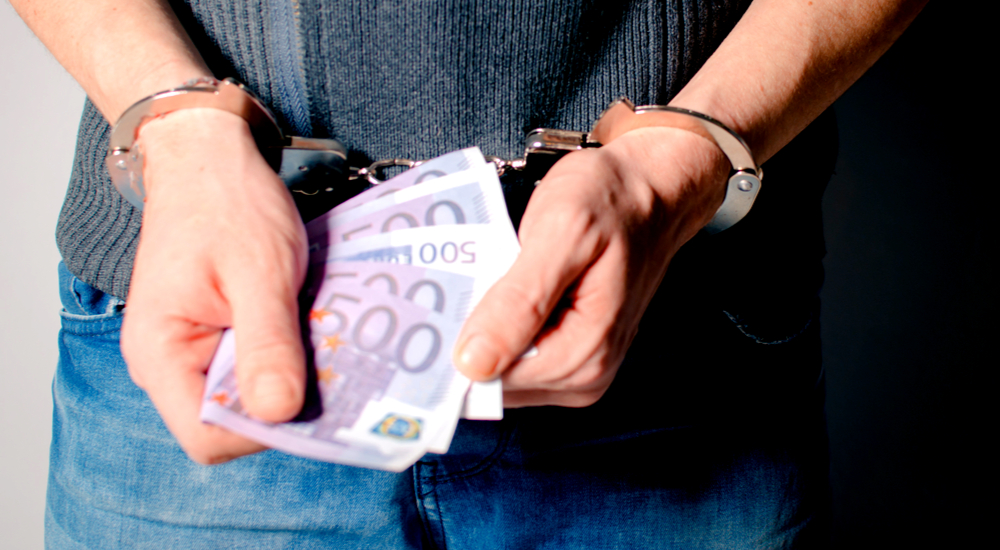 The British authorities are ready to use the rules of fighting organized crime to investigate the numerous rich foreigners living in the country.

Entered into force this year, the law “On Criminal Finance,” allows British authorities to send requests for property status (Unexplained Wealth Orders, UWO) to foreign owners of assets in the country, and freeze suspicious assets worth more than £50,000 (~$71,000), until the owner properly explain their origin.

To force owners to disclose sources of income, the British authorities will use the decision of the High Court of London. Thanks to the new legal norms, they will be able to get it faster and easier: for this, it is not even necessary to have a well-founded suspicion of criminal fraud. It is enough that the suspect, firstly, appears as a “politically significant person” in Russia or from Russia, and secondly, that there was a reason to believe that these assets did not come from a permanent income.

Inspections will concern, in particular, investors from Russia, Ukraine, China and the Middle East, who invested billions of pounds in real estate, for example, in London.

Tens of thousands of the richest people of Russia left for Great Britain during the years of Vladimir Putin’s reign. And this is not a mass of political dissidents, but those who are trying to keep the “acquired” (read – stolen) and create a “spare airfield” in case of a change in power at home, or a new redistribution of the market, or an unexpected selection of assets that has become common under Putin. These are not only Russian businessmen, lobbyists and spies, but also current and former major officials, as well as Russian leaders and their relatives, whose billion-dollar origins are inexplicable, to put it mildly.

The new rules apply to “politically significant persons”, including, among others, deputies of various levels, as well as high-level heads of state enterprises. The law also extends to people associated with these persons, in particular relatives and assistants.

After the chemical incident in Salisbury, which was catastrophically inappropriate not only for the very fact of what happened but also for the time of its conduct (on the eve of the re-election of President Putin), the British authorities were called upon to destroy this “hornet’s nest” at last.

In an interview with BBC Radio, UK Foreign Minister Boris Johnson said that the British National Crime Agency (NCA), established in 2013 to combat Russian organized crime, as well as the Economic Crime Unit, are investigating a very “wide range of persons.” “People would like to see that, with respect to some very rich persons directly connected with Putin, law enforcement agencies and police applied requests for property status so that they could be held accountable for their obvious corrupt activities,” Johnson said.

Deputy Interior Minister Ben Wallace, who oversees national security issues, in an interview with The Times, warned asset owners in the United Kingdom that London would require an explanation about the origin of their funds. To date, dozens of persons have been identified who can be referred to these UWOs.

“When we get to you, we’ll come for you, for your assets, and we’ll create an environment that you’ll have to live in difficult conditions,” Wallace said. “After the details of “Londromat” became known, we learned that there were links to the state, the government’s view is that we are aware of their intentions, and we are not going to allow this to happen even further.”

“Londromat” (Laundromate, “self-service laundry”) in Britain refers to cases involving the withdrawal of funds from Russia through Western banks by shell companies, many of which are registered in the UK.

“Requests for the property of unclear origin should be used against everyone: from a local drug dealer to an international oligarch or foreign criminal,” Wallace added. “If parliamentarians from a country where they do not receive high salaries suddenly have a wonderful townhouse in Knightsbridge that costs millions, and they can not explain how they paid for it, we will seize such an asset, we will dispose of it and use the proceeds to finance our law enforcement activities.”

Just one example. A roomy apartment in Whitehall Court, a chic Victorian mansion, located just a short walk from Trafalgar Square and Prime Minister’s residence in Downing Street, was bought by Deputy Prime Minister of Russia Igor Shuvalov. An estimated value of this property is about £11.5 million.

In the spring of last year, the UK authorities announced the creation of the world’s first public register with the names of owners of real estate hiding behind the offshore. Foreign investors who own fashionable houses and estates for billions of pounds while hiding behind anonymous companies will have to reveal their names in accordance with the new measures of the British government to combat corruption. Otherwise, such property can be arrested. In addition, the investigation may be extended to the suspect’s children who are studying in UK or members of families undergoing medical treatment in the UK.

Based on materials from www.newsru.com