How the UK Lost and Found It’s Freedom 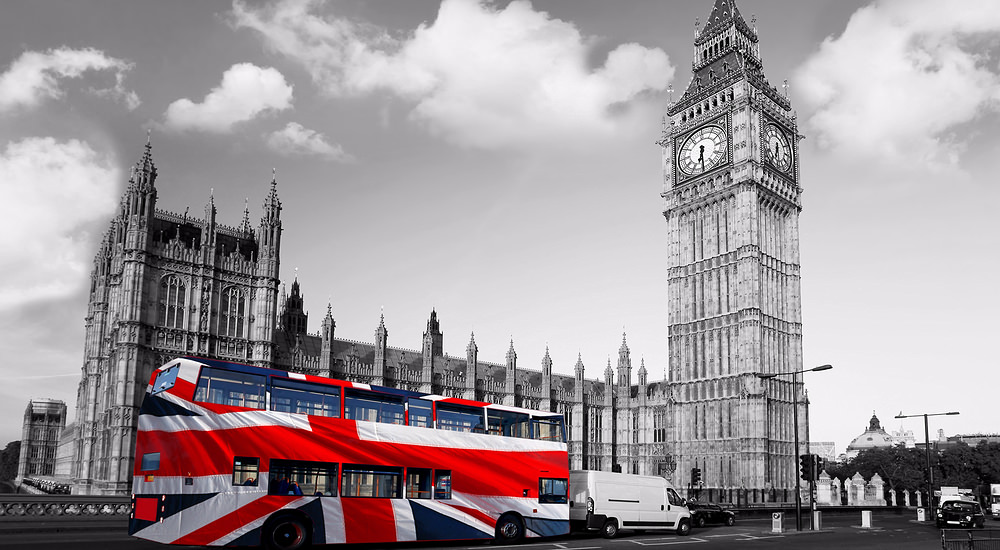 The historic vote on 23rd June 2016 was for me, the culmination of a 21 year fight to free my country from the clutches of a failed project that had taken over my country and ruled it from inside Brussels. How could an Empire, on which the sun never set, have been brought to the brink of extinction as an independent entity?

The original idea of the EU was first floated in 1943, in Nazi occupied Europe by German Minister Von Rippontrop, in a proposal titled a European Confederation. This proposal, though never formally adopted, had at its core, themes of a common destiny of European peoples, aimed to ensure that war never breaks out between them, and of a trading partnership based on the principle of European preference. The proposal was of course never acted upon as Germany lost the war, but the idea of a European trading bloc never died.

Twelve years after the end of the war, the idea was reborn as the 1957 treaty of Rome which established the European Economic Community. Its aims were similar to that of Von Rippontrop’s original draft, but with the Third Reich, still a very painful memory all parallels were strongly denied.

The EEC established a common market and customs union the six founding members were Belgium France Italy, Luxemburg, The Netherlands and West Germany.  The Trading partnership went well and other countries soon joined the club. Great Britain made several overtures to join the EEC but the attempts were rebuffed by French president and wartime leader General De Gaulle. Who feared the creation of a United States of Europe?  However in 1973 Britain’s application to join the expanding EEC was accepted and British Prime Minister Edward Heath took us into the common market.  However shortly after we joined, the expansion of the EEC and caused some worries. A common currency was proposed and this European Currency Unit (ECU) would eventually replace all national currencies.

This and other unification ideas caused some politicians to doubt the wisdom of remaining an EEC member; in 1975 the UK held a nationwide referendum on whether we should remain a member. The Press, TV and UK Government strongly supported remaining.   Assurances by Edward Heath and his Government that the guaranteed market for British Goods would far outweigh any concerns, Assurances from the EEC leadership that the idea of a Super state was pure fiction won the day the Remain side won 67.23 % of the vote Turnout was 64%.

I was one of the UK Citizens who voted yes. As a young 27 year old police officer in my first year of service, I had little interest in politics and happily accepted the government’s advice.  A decision I have bitterly regretted ever since. Following the vote The EEC expanded in the 70s and 80s more countries joined and the bloc towards a huge federation, with its own currency, its own anthem .Flag and own Supreme Court.   In 1993 The Maastricht treaty created the European Union. The EU was much more than a common market. The ECU had become the Euro and members were forced to adopt it and transfer gold and silver reserves from their banks to the European Central Bank in Germany the UK fearing irreparable damage to its economy had refused, and after much debate, was allowed to retain the pound.

However in 1990 Britain applied to join the European Exchange rate mechanism, this disastrous decision caused massive hardship. 25,000 homeowners saw a 100 to 150 percent rise in their mortgage payments and their equity vanish overnight they all lost their homes. Among them, a now more politically aware Police Officer, in Hampshire.

In 1995 I left the police force and was now free to join the fight for my countries independence. My wife and I joined the Referendum Party of Sir James Goldsmith and later the UK Independence Party, who in the year 2000 selected me as their Parliamentary candidate in the Eastleigh constituency. I did not win the seat, but continued to support the party until I immigrated to the USA in 2008. In the meantime the EU advanced plans for a Pan European Army and Police Force.  I know how destructive the EU has become. On June 23 2016 the British got another chance to save their country, this time they got it right .with a 72 % turn out, ,the largest in recorded history, 52% vote to leave 48% to stay.

I know that Britain will thrive, freed now from its clutches. I congratulate my good friend Nigel Farage and the British People that have now regained their freedom. My last act in the fight was to place my Postal vote for Brexit two weeks ago.  The 2nd Battle of Britain is now over. I now turn to a new fight to return my new adopted country to greatness. Hopefully this battle will not last so long.