UFOs Over Canada a Threat to America? 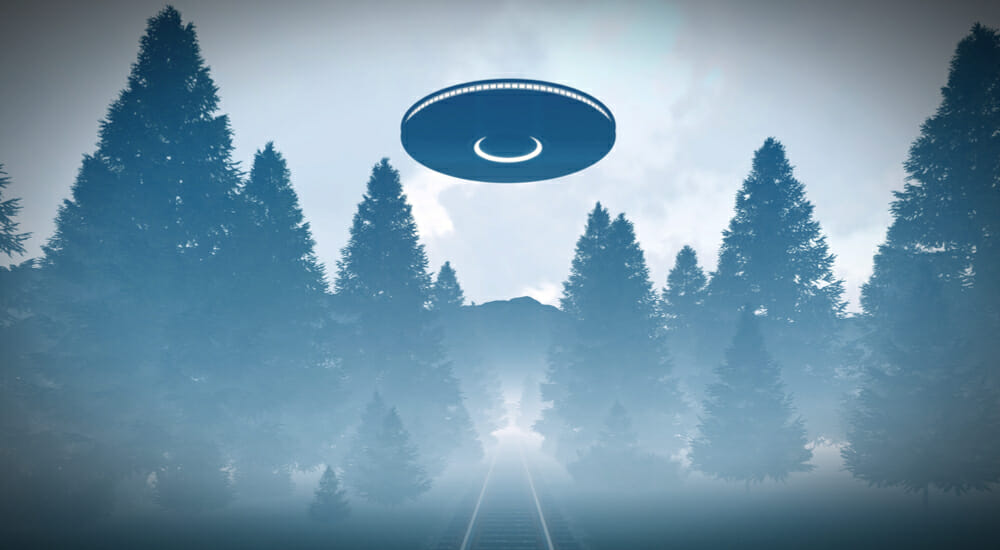 Even newbie and mediocre researchers have seen through the propaganda.  The globalists have a timing in their agenda.  At the same time, one can only ask, “Maybe they’ve unwittingly done us a favor this time?”

The sordid and worn out New World Order impetus for this current UFO propaganda push – and heightening of “awareness” – is painfully obvious by now:  Heinous socialist criminals remain under the strong delusion their world govt. is still going forward.

But could the joke be on them?  Could they unwittingly be alerting concerned leaders and citizens to what is actually a REAL military threat, planned for some time by an elite group which funds the manufacturing of UFOs, including the crystal UFO power sources in an underground facility north of Cold Lake, Alberta?

One can observe these here….

What destructive technological mischief are these crafts capable of?  Is President Trump building an adequate national defense against these high-tech intrusions built by, as author Jim Keith reveals, the secret cabal behind planetary control?

“A house divided cannot stand.”  These timeless words may be especially true now, as the globalists become more open – and therefore more informing – as Americans prepare not to accept their world government for UFO reasons, but rather prepare to deal with these tyrannical drones, for which there are currently no historical precedents for our defense….

Truly, America needs a wall, if you will, on our space borders.  Otherwise, NWO elite-sponsored UFOs – complete with green, white and red crystals powering them, built in an underground facility north of Cold Lake, Alberta – may attack in ways to make EMPs look like child’s play!  Take this seriously.