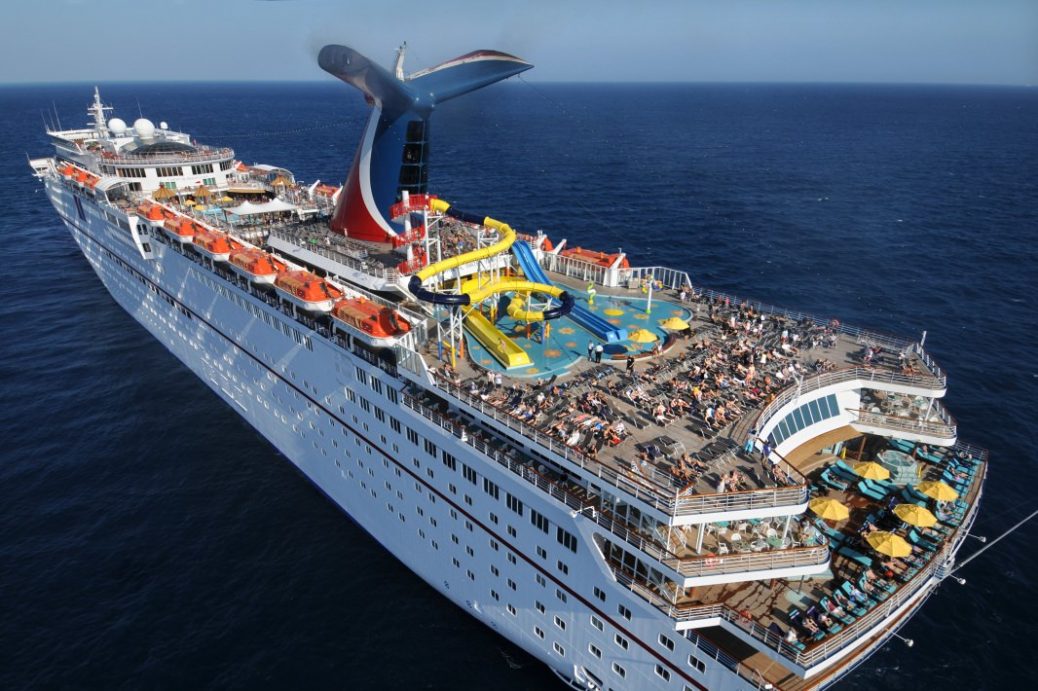 In yet another example of the globalist, America-hating agenda being facilitated and encouraged by the Obama administration, American workers at the Carnival Cruise Line corporation are being fired before Christmas so that they can be replaced by low-cost immigrants and have to train them!

As reported by Breitbart News,

“I am still processing my emotions and my disbelief,” said Matthew Culver, a senior Miami-based IT worker with Carnival. “After twenty years in the industry, this is one of the hardest things I have had to deal with. I never thought this could happen to me after so many years of experience, education, and hard work,” he told Breitbart News. We were informed that 200 to 300 of our jobs were being terminated and we were offered jobs with an outsourcing company named Capgemini.  Our last day with Carnival would be February 3rd.  We are going to be training foreign workers inside and outside the United States to take over our jobs; then we are not guaranteed any future with Capgemini.  The workers are in Florida, California and Washington State.  We must decide by December 19th if we plan to train our foreign replacements and work with the outsourcing company in their goal of offshoring the jobs.”

The Carnival decision comes at a tense time in labor relations across the U.S. as President-Elect Trump has vowed to not allow American workers to be replaced by foreign workers. In reference to a variety of corporate attempts to replace American workers with immigrants, Disney Corporation most notably,

“We will fight to protect every last American life,” Trump told thousands of his supporters at a recent event as he referred to multiple instance of U.S. corporations replacing American workers with immigrants. ‘During the campaign I also spent time with American workers who were laid off and forced to train. The foreign workers brought in to replace them. We won’t let this happen anymore’.”

President Trump seems ready for a fight to protect the American worker as a man of the people although his choice for Labor Secretary gives one room for pause. Time will tell if he is able to fulfill his promise to “not let this happen anymore”.