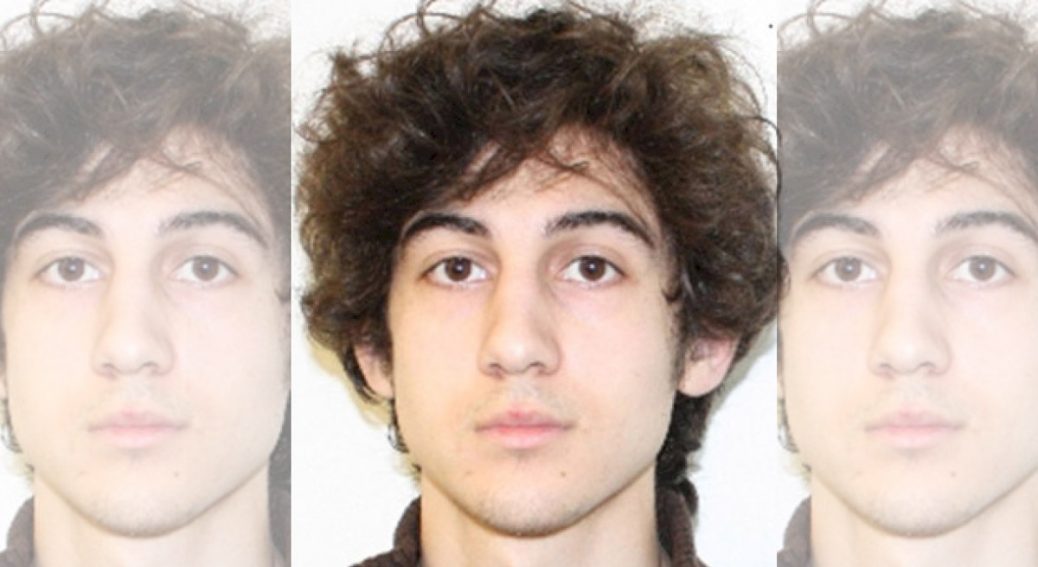 In its 6-3 decision, the court rejected the Tsarnaev defense’s argument that the judge at his 2015 trial improperly restricted the questioning of prospective jurors and was wrong to exclude evidence of a separate crime two years before the bombing, NBC News reported.

Tsarnaev was convicted of helping his older brother to kill runners during the 2013 Boston Marathon by detonating two pressure cooker bombs neat the finish line, killing three and injuring hundreds.

Ultimately, Tsarnaev was sentenced to death for his act of terrorism.

However, a three-judge panel of the U.S. Court of Appeals for the 1st Circuit vacated the sentence, with a focus on the claim that the jurors weren’t asked how much they knew about the case before they ended up on the jury.

The SCOTUS, though, disagreed. Clarence Thomas noted the court has discretion on how to question potential jurors and, “That discretion does not vanish when a case garners public attention.”

It is also of note that neither Tsarnaev nor his defense team ever denied he was guilty of the attack.

We all should be hopeful that this terrorist gets his just deserts as soon as possible.