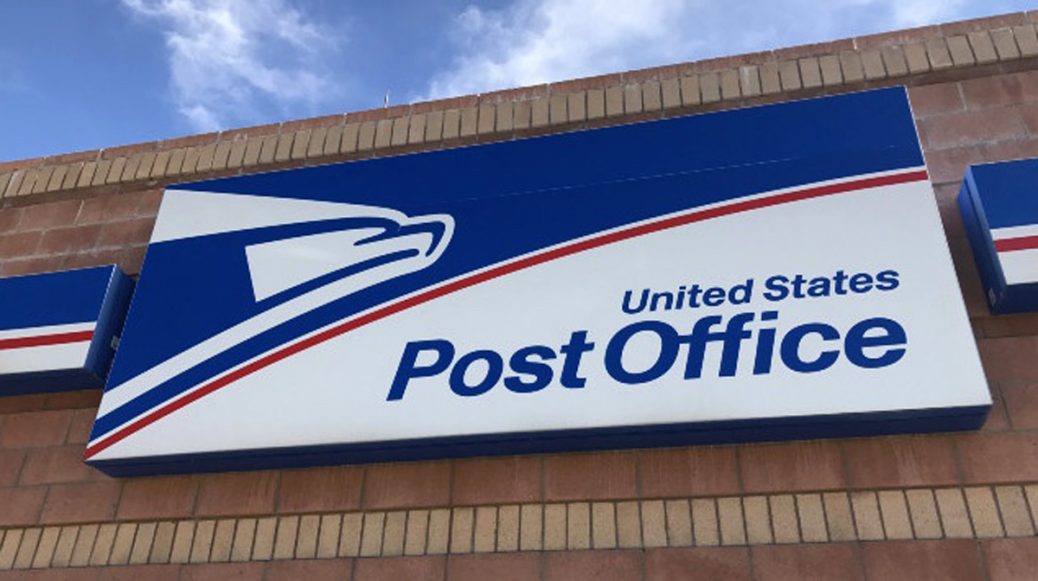 Even as Joe Biden continues to push the federal government to go all electric vehicles, it appears that the U.S. Post Office is thumbing its nose at uncle Joe and just bought a huge new gas-powered truck fleet.

The Post Office (|USPS) memo reveals that it is buying 165,000 new mail trucks over the next decade. But, 90 percent of the fleet will be gas-powered while only 10 percent will be electric.

This goes quite against Biden’s demands that all government agencies go all electric with new vehicle purchases.

The USPS will purchase gasoline-powered trucks from Oshkosh with a $6 billion contract that was awarded last February. On the other hand, USPS rejected a bid from electric-vehicle manufacturer Workhorse Group Inc. to electrify its fleet.

The Post Office added that electric vehicles are just too expensive and added, “the battery-electric option has a significantly higher total cost of ownership than its combustion-engine counterpart.”

So, this means the USPS has locked itself in for decades of more fossil fuels use. I wonder what uncle Joe has to say.

Still, the post office is right. Every government that has saddled itself with electric cars have found the costs to be disastrously high.