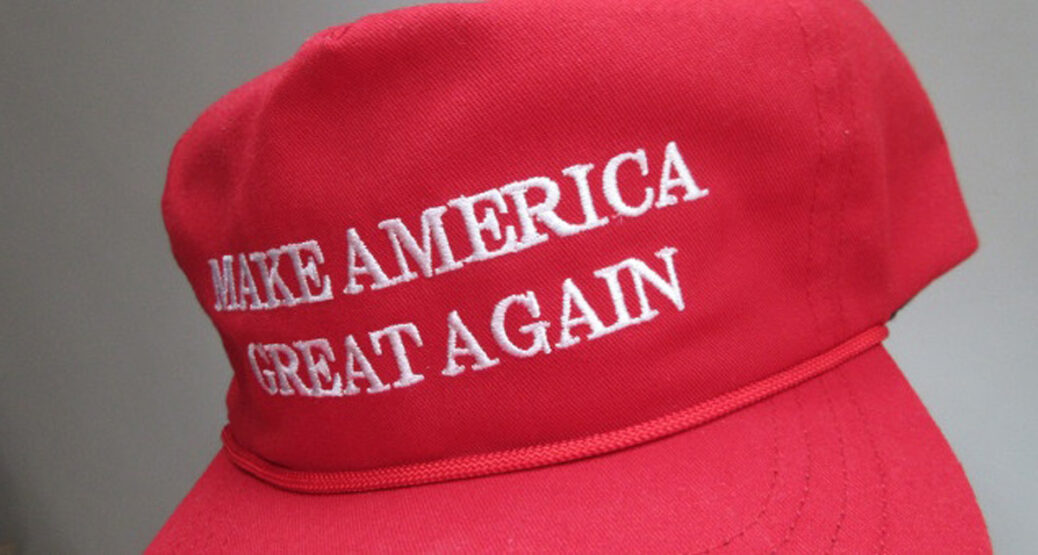 The 9th Circuit U.S. Court of Appeals has ruled that a Washington State school system violated a teacher’s free speech by forcing a teacher to remove his MAGA hat during school training sessions.

In the case Dodge v. Evergreen School District, Middle school teacher Eric Dodge says that in 2019 his bosses told him he was not allowed to war his red hat made famous by President Donald Trump. Dodge said that principal Caroline Garrett threatened disciplinary actions if he did not stop wearing the hat.

Dodge says that Garrett told him that if he insisted on wearing the MAGA hat, then “you need to have your union rep.”

A three-judge panel of the 9th U.S. Circuit Court of Appeals said there was no evidence that the teacher, Eric Dodge, had caused any actual disruption by bringing the hat supporting former President Donald Trump to teacher-only trainings at his Vancouver, Washington, school.

The 9th Circuit, reversing a federal judge, said wearing the hat was speech protected by the U.S. Constitution and evidence that some faculty members were offended was not enough to override Dodge’s free-speech rights.

Trump-appointed Judge Danielle Forrest wrote that, “Some may not like the political message being conveyed is par for the course and cannot itself be a basis for finding disruption of a kind that outweighs the speaker’s First Amendment rights.”

A good free speech opinion out of the 9th Cir. Wearing a MAGA hat during a training session doesn't disrupt school operations. Teachers can't be disciplined for expressing political opinions absent some showing that doing so interferes with their function as a public employee. https://t.co/IoP3u4A14X

This is a good ruling.