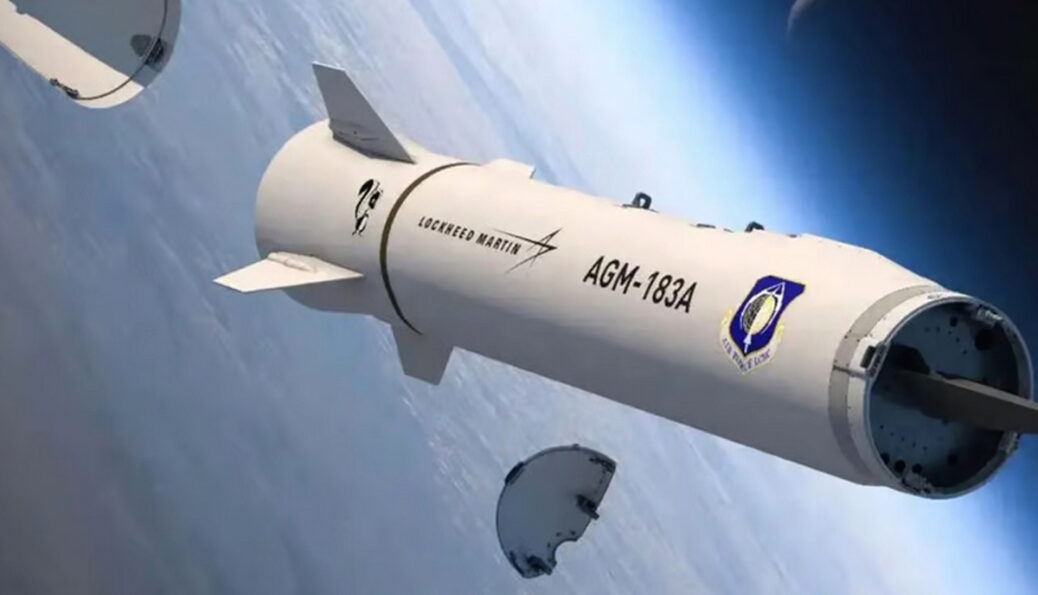 A U.S. B-52H Stratofortress bomber launched the first truly hypersonic missile in a weapons test Monday, marking the first successful test after a series of failures racked the program.

The test of the AGM-183A Air-launched Rapid Response Weapon (ARRW) was performed off the coast of California, according to an Air Force statement.

“The ARRW team successfully designed and tested an air-launched hypersonic missile in five years,” said Brig. Gen. Jason Bartolomei, Armament Directorate Program executive officer. “I am immensely proud of the tenacity and dedication this team has shown to provide a vital capability to our warfighter.”

“ARRW is designed to enable the U.S. to hold fixed, high-value, time-sensitive targets at risk in contested environments,” the statement added.

The ARRW suffered three test failures in 2021 because of issues during the missile’s launch process, but it saw two successful booster tests this year.

Unlike ballistic missiles, which travel with set parabolic trajectories, hypersonic weapons are more maneuverable and create greater challenges for traditional air defenses. US hypersonic missile development — which the Pentagon requested nearly $4 billion for this year — has been a point of competition with Russia and China, which have made substantial progress on their respective programs.

The U.S. test comes months after a test by China that some said was a preliminary device and not a true hypersonic missile.