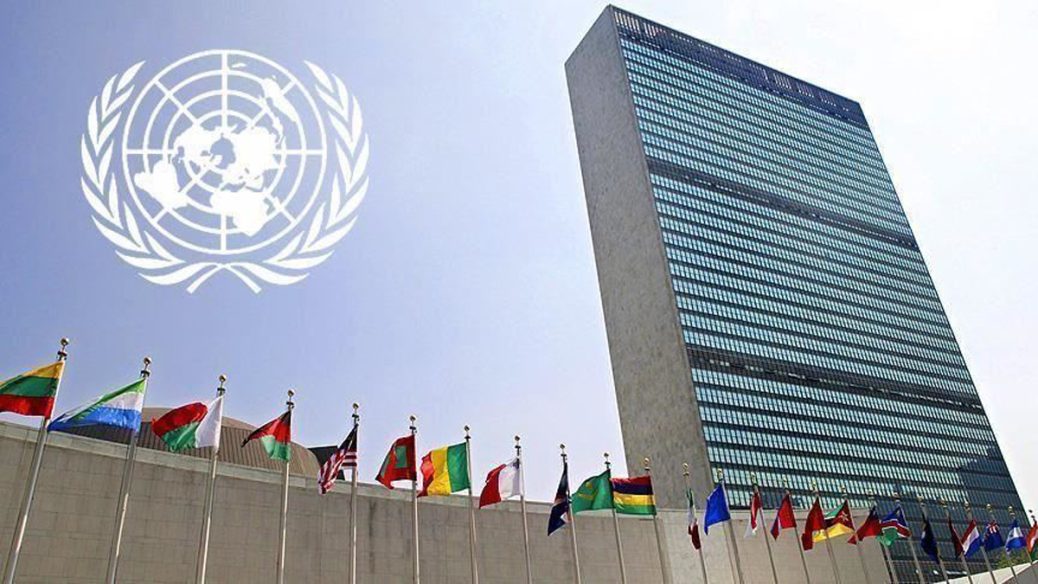 The United Nations is demanding that “rich nations” must pay an annual tax of 2 trillion dollars for so-called “climate justice.”

An annual transfer of funds from rich to poor countries, starting at around $2 trillion by 2030 and rising thereafter, is needed for climate “justice” according to a U.N.-backed report released Tuesday.

China has been specifically excluded from the demand for reparations, which includes taxes for fossil fuel companies on their global “carbon profits,” even as the Communist state’s greenhouse gas emissions now exceed the entire rest of the developed world combined.

The first one trillion dollars alone should come from rich countries, investors and multilateral development banks, declared the analysis commissioned by Britain and Egypt, hosts respectively of the 2021 U.N. climate summit in Glasgow and this week’s COP27 event in Sharm el-Sheikh, Egypt.

A further $1.4 trillion must then originate domestically from private and public sources, said the report seen by AFP.

Once again, we see that the green movement is only green on the outside, but is 100% communist red on the inside.