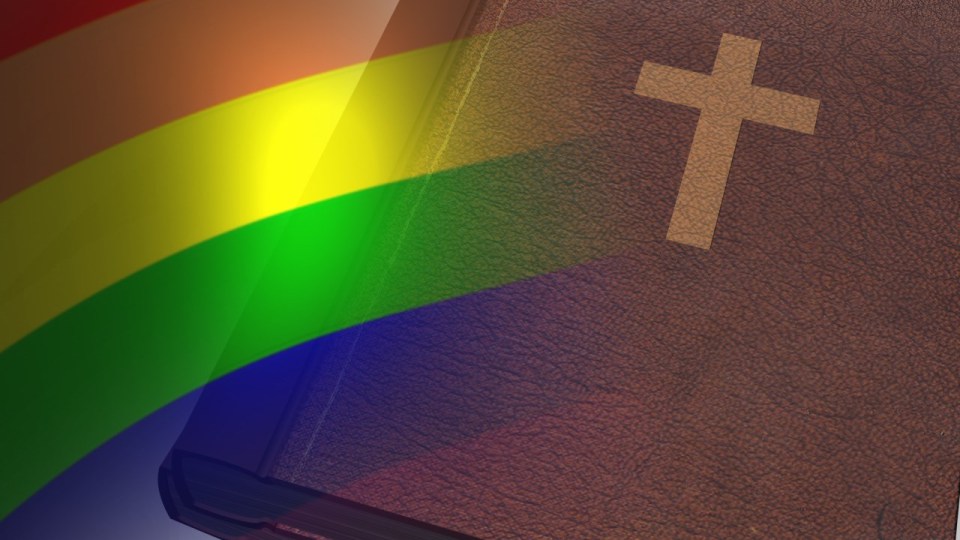 It was great talking with you. As per our conversation, I agree that we as Christians must love and pray for all people. However, there is an undeniable extremely aggressive campaign by LGBTQ activists to force biblical principles, values and Jesus underground. States and corporations are afraid to say no to anything LGBTQ activists demand. I’ve written numerous articles about LGBTQ bullying with links confirming the facts.

Drag queens are reading homosexual-themed stories to kids in public libraries; using homosexual songs which instructs kids how to move like a homosexual. https://bit.ly/2QRrLt1

I could go on and go with stories about how LGBTQ activists are aggressively stealing the hearts and minds of our kids while cramming their lifestyle down our throats.

Public schools are forcing our kids to embrace lifestyles clearly against the Word of God. Far too many Christians are going along with it in the name of acting in love. I cannot believe God is pleased with parents surrendering their children to LGBTQ activists for indoctrination. We are in this mess because Christians have been too passive for decades. Those who identify as LGBTQ are only 3% of the population. https://bit.ly/2CFDyqk

Jesus is still the answer for the world today. But, “evil prospers when good men do nothing”. (Edmund Burke)

In His Love, Lloyd

In response to my letter, my Christian brother left me a voice-mail expressing his anger at me. I noticed he did not express any shock, outrage or anger over LGBTQ activists aggressively seeking to sex and transgender our kids. He concluded his rant saying, “I refuse to hate these (LGBTQ) people.” Folks, did you read anything in my letter advocating hating LGBTQ? No. And yet, this fellow Christian believes pushing back against LGBTQ activists’ agenda is hate. This is the deception we are dealing with folks. We must continue to pray.