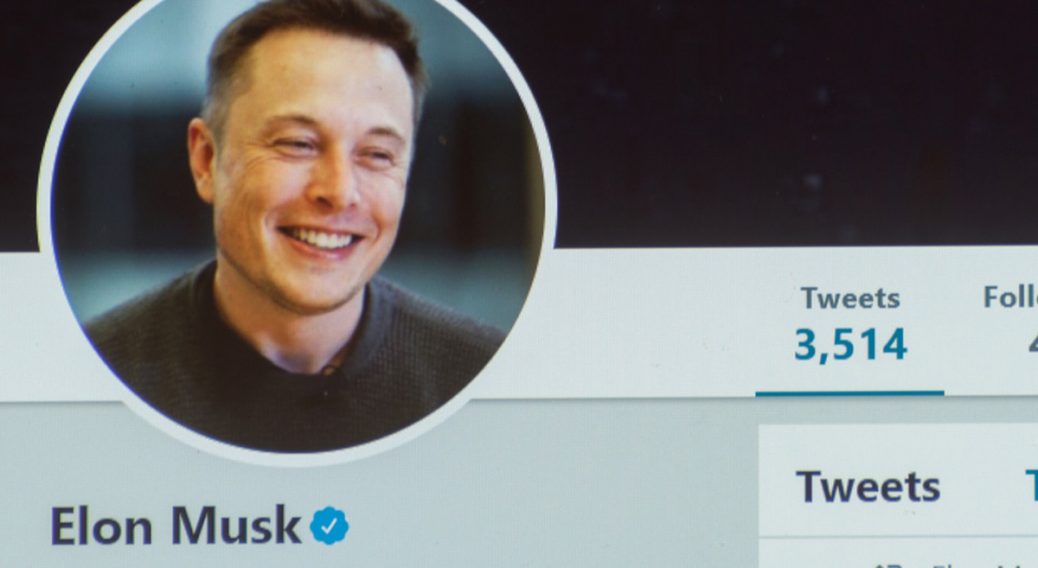 According to reports, Twitter has locked down its source code and servers so that left-wing employees furious over Elon Musk’s pending purchase can’t sabotage the social media giant.

Twitter reportedly placed a ban on any changes to its products to stop employees from “going rogue” and sabotaging the service as the deal with Elon Musk works through the channels.

The company will not allow any changes to the platform unless they’re business-critical and approved by the vice president, people familiar with the matter told the outlet. The ban is in place until at least through Friday, Bloomberg reported.

The move was taken in order to prevent any employees, upset by the decision, from “going rogue”, one source told the newswire.

It is a good idea. Reports of leftist Twitter employees losing their tiny hive mind has been filling the media.

Fox Business Network, for instance, noted that hundreds of leftist Twitter employees were “distraught” over Musk’s pending deal with Twitter:

In reaction to news of the sale, some employees shared tear-filled emojis and memes of emotional breakdowns. In some cases, employees were “too in shock to speak” about the company’s future.

Twitter held an employee town hall on Monday where management reportedly struggled to adequately answer questions about the company’s view on free speech going forward, future layoffs, and whether Twitter will earn revenue from advertising.

Locking the site down is a logical move.

Liberals are all criminals at heart and few of them would have any qualms about destroying Twitter to prevent Musk from taking it over.

Twitter’s only mistake is to say the lock down is only on until Friday It should be on until the sale is complete and Musk takes full control.