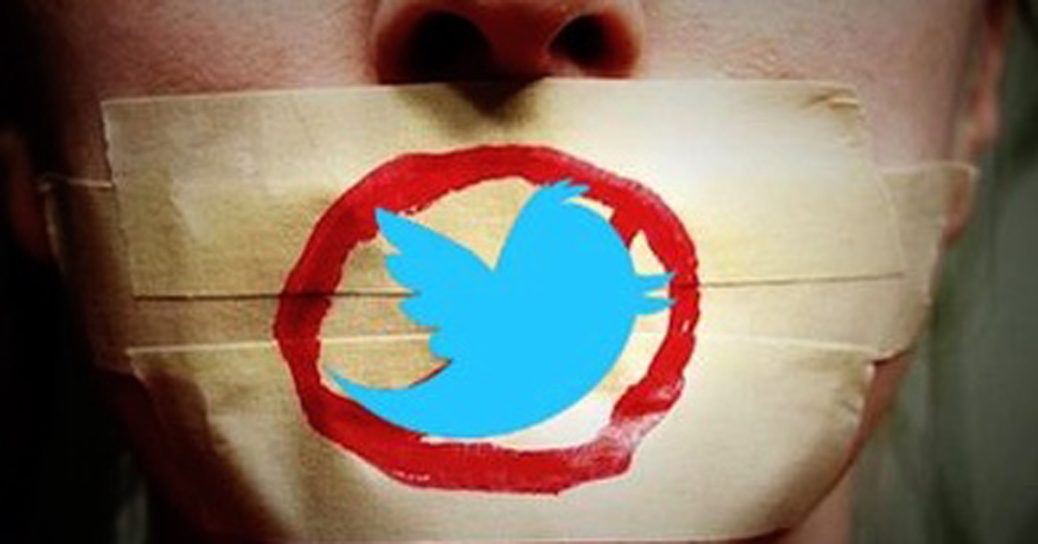 The latest release of the Twitter Files proves that even Twitter’s left-wing executives were getting a bit uncomfortable that the FBI was demanding that they eliminate conservatives from the social media platform and violating their free speech rights.

To start with, it is 100 percent illegal and unconstitutional for a government agency at any level to push private companies to censor and quash the free speech of Americans. And that is exactly what the corrupt, un-American, dangerous FBI was doing.

Per the Daily Mirror:

Taibbi dubbed this release ‘Twitter Files Supplemental’ and seemed to wonder why the agency was unsatisfied with the idea that it ‘had not observed much recent activity from official propaganda actors.’

Even Yoel Roth, the former ‘Twitter censor’ who was forced to flee after Elon Musk shared part of his thesis which suggested letting children access gay hook-up app Grindr, was uncomfortable with the FBI agent Elvis Chan’s requests.

The released emails show that Roth feared the FBI was breaking the law to help US intelligence engage in domestic operations.

He responded to Chan saying: ‘I’m frankly perplexed by the requests here, which seem more like something we’d get from a congressional committee than the Bureau.’

It’s just another example of why the FBI needs to be completely disbanded.

It is now a corrupt, political body, no a law enforcement agency.