The Twisted and Sordid Past of Julian Assange 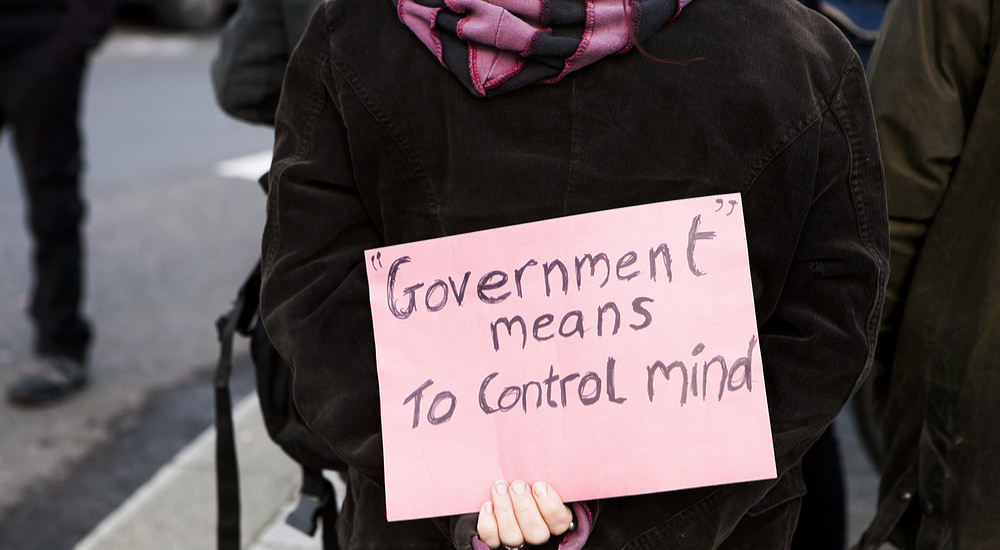 In 1987 an egotistical malfeasant began hacking under the name of Mendax, with two others called “Trax” and “Prime Suspect”, while forming the group International Subversives.They gained notoriety by hacking into  Pentagon and other US Department of Defense facilities, MILNET, the US Navy, NASA, and Australia’s Overseas Telecommunications Commission; Citibank, Lockheed Martin, Motorola, Panasonic, and Xerox; and the Australian National University, La Trobe University, and Stanford University’s SRI International. This, my readers, if not knowledgeable is the biggest hacking in the World by any entity. This is a record of criminal activity that no morally inclined individual would trust, believe, or hold credence in his words, or deeds.

After his period of study at the University of Melbourne, Assange and others established WikiLeaks in 2006. Assange is a member of the organization’s advisory board and describes himself as the editor-in-chief. From 2007 to 2010, Assange traveled continuously on WikiLeaks business, visiting Africa, Asia, Europe and North America. Obviously, we have since discovered this man is a hack, Russian hack, and has nothing to do except publicizing the most sensitive materials. Not any citizen in current times has come close to divulging such top secret information as Julian Assange!

After WikiLeaks released the Manning material, US authorities began investigating WikiLeaks and Assange personally with a view to prosecuting them under the Espionage Act of 1917. In November 2010 US Attorney-General Eric Holder said there was “an active, ongoing criminal investigation” into WikiLeaks. It emerged from legal documents leaked over the ensuing months that Assange and others were being investigated by a federal grand jury in Alexandria, Virginia. An email from an employee of intelligence consultancy Strategic Forecasting, Inc. (Stratfor) leaked in 2012 said, “We have a sealed indictment on Assange.”The

Assange visited Sweden in August 2010, where he became the subject of sexual assault allegations from two women with whom he had sex. He was questioned, the case was closed, and he was told he could leave the country. In November 2010, however, the case was re-opened by a special prosecutor who said she wanted to question Assange over two counts of sexual molestation, one count of unlawful coercion and one count of “lesser-degree rape” (mindre grov våldtäkt). Assange denied the allegations and said he was happy to face questions in Britain.

On 19 June 2012, Ecuadorian Foreign Minister Ricardo Patiño announced that Assange had applied for political asylum, that his government was considering the request, and that Assange was at the Ecuadorian embassy in London. Assange and his supporters claim he is concerned not about any proceedings in Sweden as such, but that his deportation to Sweden could lead to politically motivated deportation to the United States, where he could face severe penalties, up to the death sentence, for his activities related to WikiLeaks. On 16 August 2012, Foreign Minister Patiño announced that Ecuador was granting Assange political asylum because of the threat represented by the United States secret investigation against him and several calls for assassination from many American politicians.

Assange wrote on WikiLeaks in February 2016: “I have had years of experience in dealing with Hillary Clinton and have read thousands of her cables. Hillary lacks judgment and will push the United States into endless, stupid wars which spread terrorism. … she certainly should not become president of the United States.”While the two candidates faced off during the third and final presidential debate, Hillary Clinton criticized the Russian government for giving private information to WikiLeaks. “…this is such an unprecedented situation, we’ve never had a foreign government trying to interfere in our election. We have 17, 17 intelligence agencies, civilian and military, who have all concluded that these espionage attacks, these cyber attacks come from the highest levels of the Kremlin and they are designed to influence our election.”

In 2011, the British magazine, Private Eye reported that one of Assange’s associates in Russia was a Holocaust denier. The magazine further reported that the WikiLeaks founder claimed that Jewish journalists in Britain were trying to discredit his organization.

Let us look at rape charges, lies, corruption, denial, and treasonous acts as well as putting the sovereignty of the United States at risk for his moment in the spotlight leaves any Patriotic American to discredit and ignore Julian Assange, as well as the hate filled Wikileaks.

With Assange’s record mirroring Trump’s lifelong record, it is easy to see why Trump applauds Assange, while Assange supports Trump. Time to put Wikileaks to bed and move on to removing Russia from the equation.