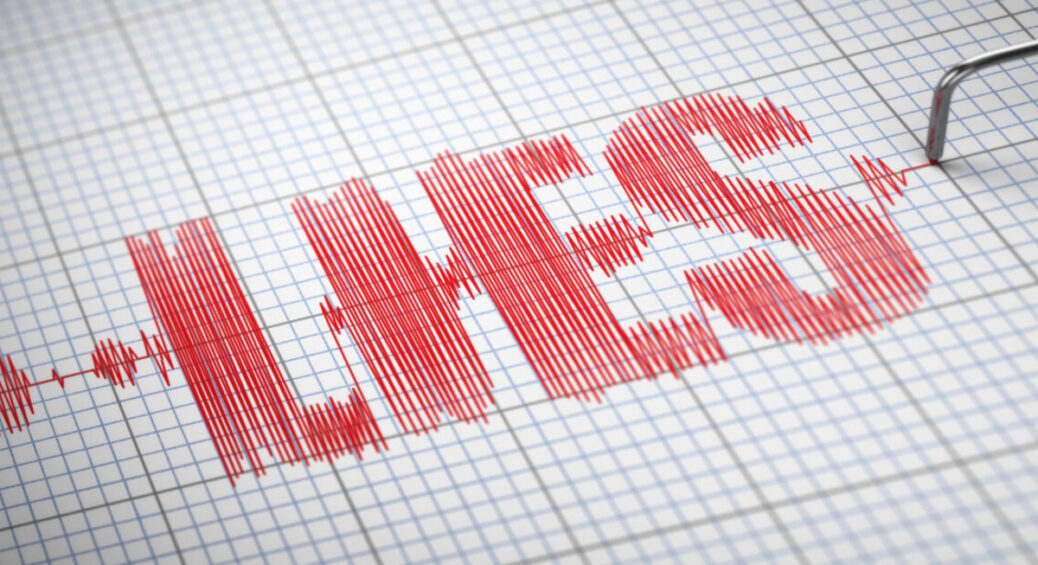 Joe Biden has spent decades lying about his life. Big lies, little lies, and middling lies. All to make himself seem to be bigger than life. His lies are all made to puff himself up and to pander to whomever he’s talking to next.

Sadly, the media continues to give this child creeper all the cover he needs to keep doling out his lies. The media never, ever calls Biden on his constant, nearly weekly lies.

The Republican National Committee recently posted an epic Twitter thread chronicling 21 of his most recent lies.

3. Biden claimed he “had a house burn down with my wife in it” and said they “almost lost a couple firefighters.”

In 2005, Biden’s house had a “small” fire that was contained to the kitchen and “there were no injuries.”https://t.co/smEweQxg4E

5. Biden said he remembered “spending time” and “going to” the Tree of Life synagogue after the 2018 shooting.

The company said they have “no record of President Biden’s application or of him having worked for the company.”https://t.co/xLYMpUa1z9

9. Biden claimed that he had a conversation with an Amtrak conductor in 2012 or 2013 about traveling over 1 million miles on Air Force Two.

11. Biden claimed oil refinery pollution is the reason “I and so damn many other people I grew up have cancer.”

Biden doesn’t have cancer. He *had* skin cancer, but the cause was sun exposure — not pollution. https://t.co/cKFXXoZNCp

13. Biden claimed his “great-grandpop was” a coal miner — something he has been saying for decades.

15. Biden claimed he hit a ball 368 feet “off the wall” at his second Congressional baseball game.

Biden actually went 0-2, according to a 1974 newspaper article. pic.twitter.com/dXbPJJrfEP

17. Biden claimed he “could have been an All-American” football player.

Biden played on the *freshman* football team for part of *one* semester in college. That’s it. pic.twitter.com/rgBhoddAwp

21. Biden repeatedly claimed he was “involved” in the civil rights movement.

None of that is remotely true. Biden even admitted in 1987 he was “not an activist.”pic.twitter.com/ijty46nY83

Biden is a mad fabulist and a serial liar.