Trying to “Fix” the GOP is the Definition of Insanity 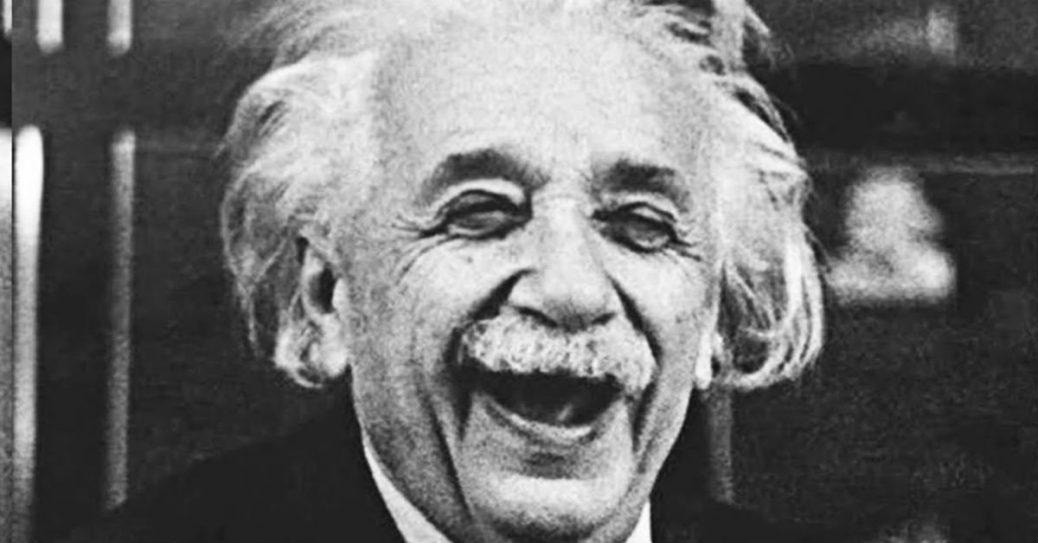 How long has it been? Some would point to the rise of the Tea Party eight years ago. Those of us old enough to remember might say that the Reagan revolution of the 1980s was the most vigorous effort made. Our seniors might look to the 1960’s with Barry Goldwater and William F. Buckley Jr. leading the charge. Depending on your age, you can pinpoint various eras when the GOP came closest to being the small-government, Constitution-minded party that it has claimed to be for decades. Unfortunately, all of these eras ended with the quashing of conservatives and Federalists within the party at the hands of the big-government GOP Establishment.

A quote often attributed to Albert Einstein says the definition of insanity is doing the same thing over and over again and expecting different results. By this definition, those who want to limit government, defend freedoms, and protect life are insane for attempting to fix the GOP from the inside. It’s harsh to say it. It’s hard to admit it. As someone who finally took the plunge and invested heavily in an alternative, I can tell you that it’s terrifying. I’ve been a Republican since the 6th grade when I started learning more about this nation’s founders. Leaving the party after three decades is difficult, but I’ve come to learn in the last couple of years that I’ve been aware of the GOP’s duplicity for longer than I’d like to admit. I was in denial. I was burdened by false hope. I kept telling myself that we just need to get a few more real Republicans in office to make the difference.

In short, I was insane, at least by Einstein’s definition.

It’s understandable, really. We’re fed a continuous diet of patriotic slogans, bold promises, and false actions that give us reason to hope against hope. We see a small handful of people who truly believe in defending the Constitution get into office and we believe they’re the ones who can change things. When they get attacked by their own party, we start calling those attacking them RINOs and Neocons and the Establishment and whatever other names make us feel better, but here’s the reality: we’re the RINOs. The Constitution-loving politicians we support are RINOs. If the majority of Republican politicians are destined to continue down the road of inflating budgets, centralizing power in DC, and failing to perform the basic tasks that they promise during campaign season, then they truly represent the heart of the Republican Party. The rest of us are “Republicans In Name Only” because we’re unwilling to support the greater-of-two-evils in the Democrats and we’re too afraid to challenge the artificial two-party system.

We just witnessed what it means to be a Republican last month. In 2015, they made us a promise by putting an Obamacare repeal bill on President Obama’s desk knowing full well that he would veto it. Last month, they had the opportunity to keep their promise by putting the same bill on President Trump’s desk. Instead, the put together a monstrous replacement plan that changed the nuances of Obamacare. They threw in some red meat in an attempt to garner conservative support such as defunding Planned Parenthood, but at the end of the day it was still government overreach in the form of DC-managed health care with a humongous price tag.

There are only three scenarios that can reconcile this decision:

I’d put my money on scenario 3.

Some would say that it’s the best we can do. They’ll point to some solid moves in the last three months that prove it’s better to go with the Republicans than to fight the system. They’ll tell us that we need to take what we can get and push for something better in the future. In other words, they’ll tell us to keep doing what many of us have been doing for decades. They’re telling us not to fight or even recognize the insanity that they propose. They’re telling us to embrace it.

No. Not again. I’m not a politician, pundit, wonk, or rich power-broker. I’m a Constitution-loving, big-government-hating American who has used my vote and my voice to no avail. In 2016 I decided to stop repeating the same things over and over again because I realized it was foolish to expect different results. Last week marked the one-year anniversary when I launched a “Drudge alternative” and announced it on RedState. Things have changed since then. We’ve had some great successes, but there were also many setbacks. Recently, we’ve been seeking the funds to hire a full-time editor. The biggest reason we’re behind isn’t because of lack of interest. It’s because as important as spreading a good message is for the future of the nation, we needed something more. I felt compelled to go a step or two (or ten) further. As a result, I pooled together some funds and people to launch the Federalist Party.

That project has been much more successful than I ever dreamed. We had our first mention in the NY Times this week. We’ve had interviews lining up at a breakneck pace, particularly as we started our first media blitz on tax day. Growth has been phenomenal; we modestly projected to be as large as the Constitution Party by the next election but we’re on pace to challenge (and potentially surpass) the Libertarian Party instead.

The greatest obstacle is a combination of the aforementioned insanity so many of us have faced and the fear that comes from building from a minority position. It’s difficult to imagine something started by a small group of patriots could bring about real change. It’s scary to think of the challenges we face when the vast majority of Americans are opposed to the notion. Of course, the people who first challenged the British were also a minority. They faced much tougher odds than we do. They didn’t have the internet and social media to make their message “go viral.” If they listened to the multitudes of naysayers who didn’t want to buck the system, our nation may never have been born. Those today who believe it’s impossible to break through the two-party system would never have believed that America could win its independence in the 18th century.

Those who embrace small government, freedom, and life have two choices: accept what the GOP does as being the lesser-of-two-evils or join us in doing something about it. What’s been proven over and over again for decades is that fixing the GOP from the inside is not a viable choice. The Republican Party is pulling further away from the Constitution every year and telling us to accept it. If you’re not okay with that, it’s time to stand up and be counted. 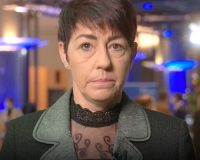