The Truth about the Russian Hacking Scandal 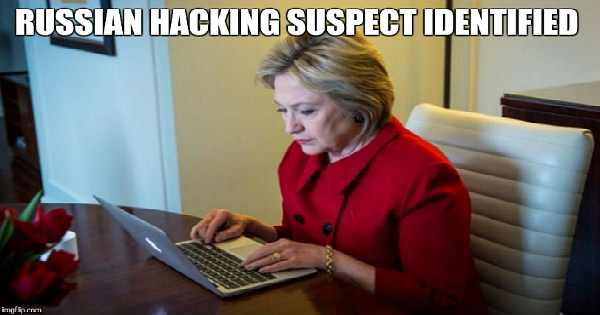 We have been told that the Russians hacked the 2016 US presidential elections to enable Donald Trump to win. This sounds very serious, but when you look at the actual accusation, you will be underwhelmed. So what really happened? First, let us discuss what did not happen.

The Russians are not accused of the following: changing votes, hacking state government or local precinct databases, changing the contents of any databases, donating to any candidates, or even giving political opinions. So why all the fuss?

The Russians are accused of publishing DNC (Democratic National Committee) emails and liking capitalist Donald Trump more than socialist-wannabe Hillary Clinton. According to Wikileaks founder Julian Assange, the former is not true. The latter is not only false, but laughable.

All that we really know is that someone acquired DNC emails and published them through Wikileaks. Did the Russians do it? Who cares? The content of the emails, the fact that the Democratic primary elections were rigged in Hillary Clinton’s favor, is what matters. If these elections had not been fixed, the strongest candidate would have won the Democratic nomination and may have won the presidential election. If anyone should be upset, it is the Democrat voters. They were cheated out of a decent chance to have someone from their party become the next president.

Who is to blame for this? Probably former DNC Chairperson Debbie Wasserman Schultz. When the emails were published, she resigned from the DNC Chair and quickly joined Clinton’s campaign. Crime DOES pay.