The Truth about Radical Islam from a Muslim 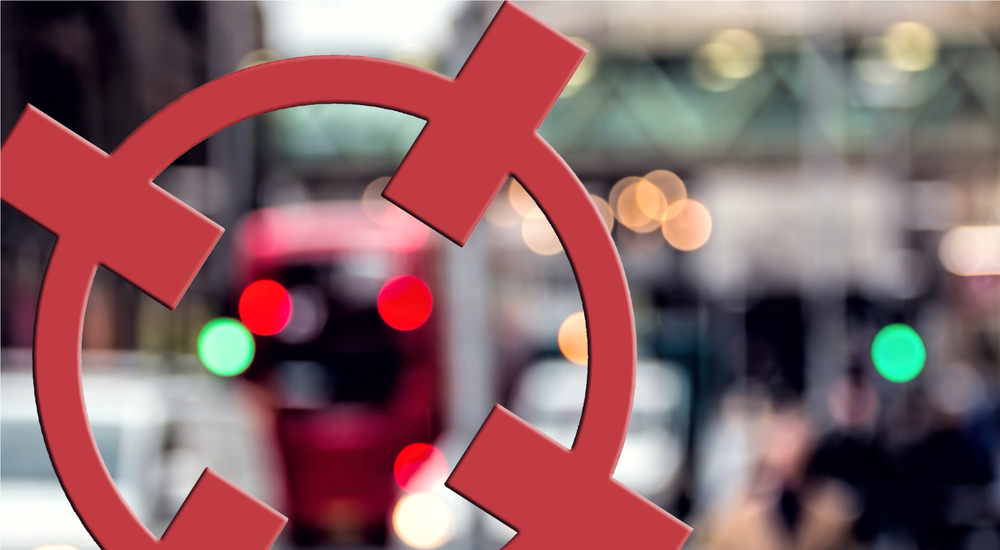 The American Media and the Left have for months now have been inundating the public with political propaganda designed to bring the Presidency down. One of the things they have sought to convince the American public of is that Trump’s visa bans are anti-Muslim. Today I want to show you something that might help you when you have the brainwashed airheads yelling in your ears.

Below is a one minute 43 second youtube video featuring Muslim Human Rights Activist Raheel Raza from the Clarion Project, in which she says of Donald Trump that though he is politically incorrect, he won the election ‘with a mandate among other things to call radical Islam what it is’ and she invites people to stop being politically correct and begin talking about radical Islam.

This is not the first time I have posted a video of Raheel Raza. In the article Welcoming Jihad or Being Free (VIDEO) Raheel Raza contradicts the American Media attempt to paint President Trump as a racist trying to ban Muslims from entering the USA. She spells out his plan as he intended it. (In that article there is another brief video clip from the Clarion Project’s ‘The Third Jihad.’)

She is also in a 45 second video found in the article Progressive Liberal Democracy Loving Muslims Glad Obama is out! in which she states that Obama era taboo policies are finally now finally open for debate and that she is looking forward to a time when Islamists will not be the ones providing political input.

In another five minute video from the Clarion Project (Being Aware of Religious Persecution – (VIDEO)) you can get an insight into a much larger video about what Radical Islam is doing in the west and thereby perhaps understand why ordinary Muslims do actually oppose Radical Islam. That five minute section is hosted by a Muslim.

The US Democrat Party which is constantly carrying on about the politically incorrect anti-Muslim President Trump, maintains that President Trump should be impeached, that he is in bed with the Russians, and that he doesn’t know what he is doing in the Middle East. But Ambassador (ret) Yoram Ettinger in this Video makes it quite clear that the American State Department has never really understood the Middle East and has consistently made policy blunders. One must therefore wonder what the basis is for the Democrats complaints about Trump.

Prior to Trump’s inauguration, I wrote in Tears for the Death of the United States of America:

[my tears are..] because the world’s brightest light for democracy and freedom is being extinguished, and not by the enemies of the USA, but by its own people. The very people who scream and clamor over every imagined slight and injustice; the very ones who decry discrimination and intolerance; the very ones whose hearts publicly and profusely bleed for the oppressed, have become intolerant, discriminatory and abusive towards both the President Elect and those who voted for him. They have begun to oppress the people of the United States of America. Even that name is now a joke….If the people of the United States of America truly believe that they live in the best country in the world, then both left and right need to begin to act like it.

It has become painfully obvious to one and all that the extreme left (and also the extreme right) are so brainwashed that they simply will not allow themselves to objectively research anything, but that does not negate the responsibility of rational human beings to be fully versed in their beliefs – or to give it a biblical spin –

Always be ready to give a [logical] defense to anyone who asks you to account for the hope and confident assurance [elicited by faith] that is within you, yet [do it] with gentleness and respect. 1 Peter 3:15 Amplified version

R.P. BenDedek is the author of Finding Myself in China : A Politically Incorrect Story