Truth is in the Gutter 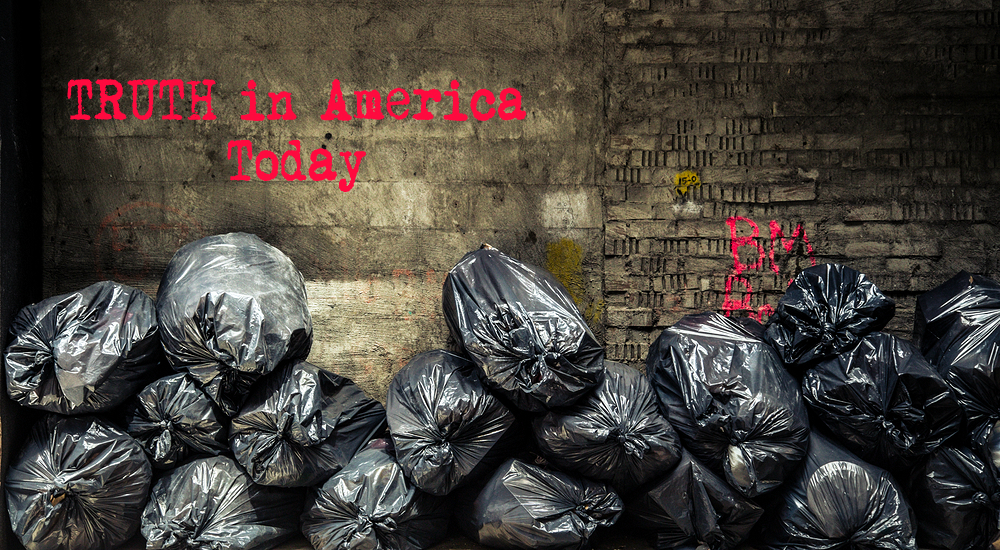 Hillary Clinton and Donald Trump share one thing, among others. They are both accused of lying and dealing loosely with TRUTH. The choice in November will be difficult for those that think they are independent or Libertarian or Conservative or Religious or any number of other groups that could be listed.

So, what is the common denominator? It has to be related somehow to truth. If each person would wrestle with TRUTH, they might gain some clarity on the issues. They might find a lodestone that would lend some direction.

James Comey, the head of the FBI, is in the vanguard when viewed from this angle. In his recent statement regarding Hillary Clinton’s big problem he deals very poorly with TRUTH. In the process, he destroys the credibility of the FBI, if indeed he speaks for the FBI.

Every citizen that is concerned with the way they relate to others in society should be deeply concerned that the FBI and the DOJ cannot somehow come to grips with TRUTH.

Republicans and Democrats should be very concerned about this. A government cannot survive if the social contract is destroyed. One does not need to know much about history to understand this. Even so, history speaks loud and clear on this issue.

One does not need to know much about economics to understand the foundational import of this. Even so, economics speaks on this point as well.

If a citizen loses faith in the government, it is a short step to anarchy and chaos. It is an individual matter, but it is also an institutional matter.