The Truth Behind Liberal “Facts” 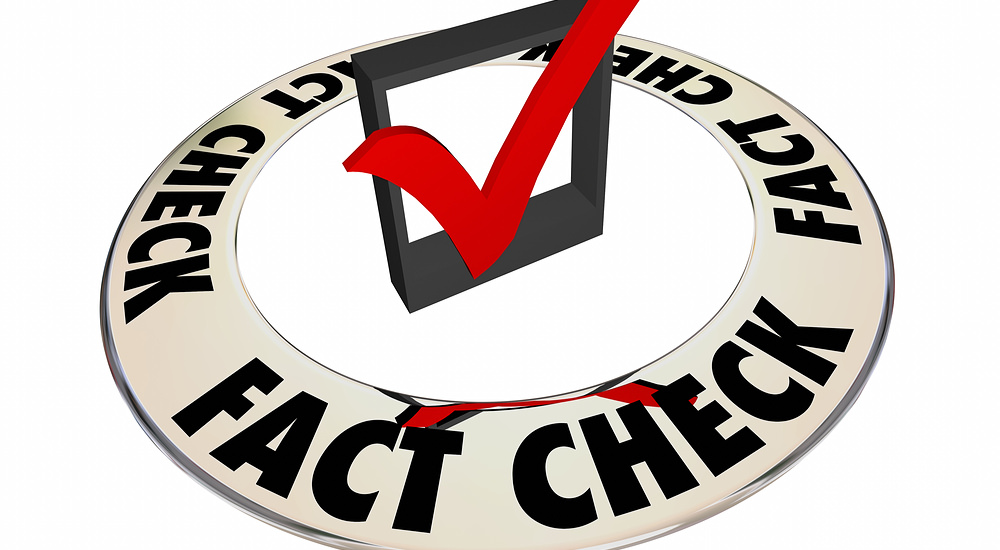 Liberals pay no attention to the facts behind the facts.  They always judge a book by its cover and never look beneath the surface of the ocean.  Everyone is always guilty until proven innocent.  This is the kind of myopia that keeps people from learning, growing, and maturing into intelligent, knowledgeable conservatives.  Democrats over thirty remain mired in the failed ideology of liberalism, which is why they keep trying to fool people into believing things like socialism works, or that government can solve your problems, and they need scams like man-made global warming to convince people giving their money to Democrats is “saving the planet.”  They see CEOs who are ultra-wealthy while understanding nothing of the years it took them to climb the corporate ladder of success.  All they see is people who got rich and are told by Democrats that they did it by stealing from them.

The facts behind the facts when Trump paid no income taxes.

Hillary would have people believe that billionaire Donald Trump pays no income taxes.  When she alluded to the fact that there are two public tax returns of Trump’s in which he paid no income taxes, she implied that he has paid no income tax on billions of dollars of income.  Trump failed to set the record straight during the debate – a rookie mistake.

It’s true that Trump paid no income taxes – in his first two years in business.  During his first two years his businesses lost money as he learned to run them.  Government allows new businesses that lose money rather than make a profit to abstain from paying taxes so they can succeed and grow.  But Hillary is not about to do Trump any favors and tell the whole truth.

Liberals don’t know what they think they know because propaganda works.

90% of people believe Hillary to be dishonest.  Not surprising considering that she wiped thirty thousand emails from a secret server to keep the government of having proof of her crimes.  Her staff is all testifying on Capitol Hill taking the 5th, and she is shimmying on stage on how easily she and the media are duping the public.  The real question is regarding the 45% of people who are still voting for her.

WTF is wrong with their brains?

Between Trump and Hillary; who is the pathological liar, whose record is thirty years of success, and who should you trust to help America recover from Obamaism?

Learning stupidity in the church of liberalism

A Farming Insider Has Warned Me That The Coming Food Shortages Are Going To Be FAR WORSE Than We Are Being Told
January 25th, 2022 DC Clothesline