Trump’s Travel Expenses Should be Scrutinized as Obama’s Were 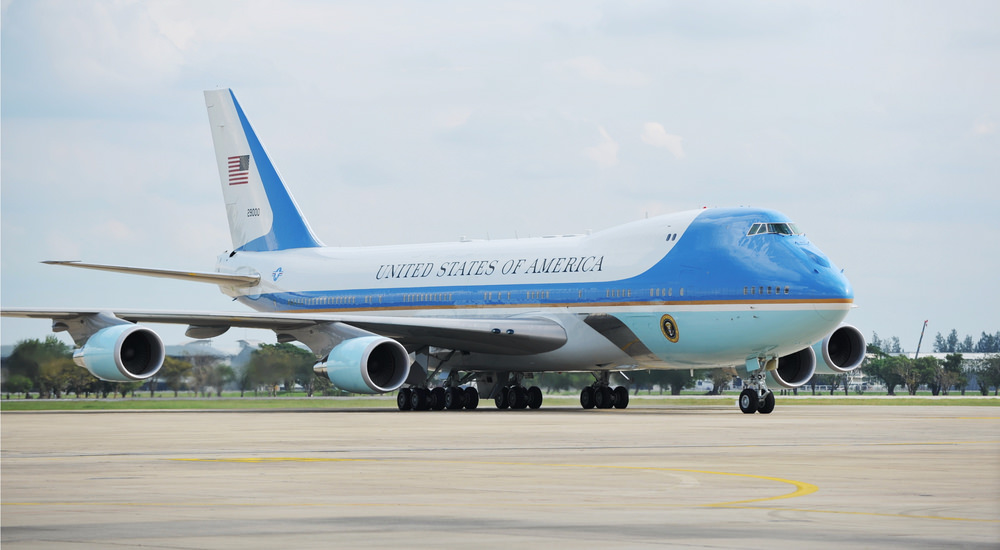 We on the right complained of the incredible expense over the years of Obama’s travel, and rightly so.

For eight long years the U.S. economy struggled while King Barack and the Royal family jetted off to wherever they liked, incurring millions of dollars of expense for every trip.

And we chided him for his callousness – that he should lead by example – and why can’t he and his family just utilize the fully equipped Presidential retreat, Camp David as his predecessors have done?

This is our money we said – not his that he is recklessly wasting. And in the end, the final tally for Obama travel was a truly staggering amount.

On December 29, 2016, Breitbart reported  that, “Taxpayers footed the bill for $96 million in mostly personal travel expenses for President Obama and his family over the eight years Obama has occupied the White House.”

Judicial Watch stated that, “documents from both the Secret Service and the Air Force relating to Obama travel expenses, bring the known total over the past eight years to $96,938,882.51…”

Judicial Watch president Tom Fitton said that, “Unnecessary presidential travel for fundraising and luxury vacations on the taxpayers’ dime would be a good target for reform for the incoming Trump administration.”

He’s right. It would be a “good target” for Trump to lead by example and show the American people that he treats the taxpayers’ money with respect and frugality.

So, if it was fair and just to hold Obama accountable for his wasteful spending, and it was, we must be prepared to maintain an honest accounting of President Trump and his excessive travel expenses.

And so far, I have not been impressed with Trump’s frugality concerning the peoples’ money.

In his inaugural pleasure/business trip, Politico writes that the Mar-a-Lago trip will likely end up costing taxpayers over $3 million. $3 million for four days…what a deal.

Now this may be a sign of things to come or it may not. Hopefully not. But we have all been critical of Obama’s lavish and wasteful travel spending over the years – even Trump. Therefore we should do the same for Trump, or any president.

Well, you may say, that’s Politico. They are a lefty website. Of course they would be hard on Trump, and no doubt that is and probably will always be the case. However, I had to access a leftist site. I tried Breitbart, but despite my search, I found not a single word regarding Trump’s travel expenses. This folks, is not honest reporting.

I said from the start that I will praise President Trump when he does right, in my eyes, and call him out when does the opposite. So far, he’s done a lot right, but this isn’t one of those times.

The President must adjust his thinking and realize that this is no longer his personal corporate jet he’s been accustomed to using whenever it suits him. Like the White House is “the Peoples House,” so too is Air Force One “the Peoples Jet,” operating solely on taxpayer funds – which incidentally costs $228,288 per hour to operate. Or it did in 2014. It may be more now.