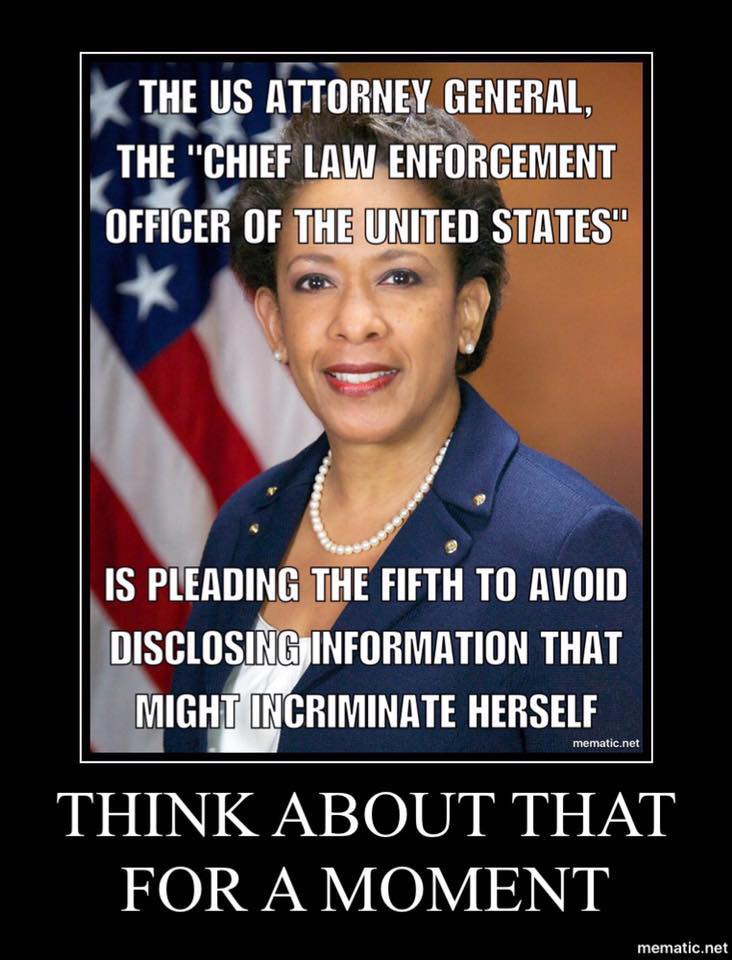 “Trump is nuking nuts and his followers are Nazis!”

The much maligned Donald did not have to step forward to seek the presidency of the United States.  He could have stayed in his cushy billionaire lifestyle being loved and adored.  But instead he stood up and spoke out against the cesspool of corruption in Washington.  He exposed himself to the political smears, slanders, and lies of Democrats and Republicans alike.  He stood up to defend our laws protecting our borders, our freedoms, and our lives, and Democrats declared that to be racist.

Since when did American law become racist?  Patriots are enraged that Democrats keep voting for Obama who has been openly violating our laws.  We have been screaming at them to open their eyes and demanding that Republicans stop Obama from desecrating our institutions.  Yet the corrupt leaders of the GOP did nothing, and we, too, have been smeared and maligned as racists, bigots, and haters for declaring we are a nation of citizens and that we have laws.

This is why there were three political outsiders in a huge field of Republican presidential candidates and the one of them who took a stand on American values and fought hardest came out on top.  This is why Jeb Bush lost after saying he would win without the conservative base of the Republican Party by spending a hundred million dollars on his campaign to appeal to Democrats.  Donald Trump is not a solid conservative like Ted Cruz, but he is far more conservative that Jeb Bush.  America has been skidding toward the cliff on the left side of the road and Donald Trump has become the guardrail.

Donald Trump’s sin, in the eyes of liberals, is being a billionaire and a playboy.  This makes him greedy in their minds.  Despite being described as a perfect gentleman all his life that didn’t stop them from producing women to accuse him of molesting them.  Trump said they were all lies and that he would bring them to court.  You would think this would thrill liberals that these women would have their day in court, but they know that these women lied so they condemn Trump as a bully instead.

The day she installed a secret email server in her basement, Hillary Clinton was violating federal law and national security.  Barack Obama knew about it and knew that it was illegal, so much so that he used a pseudonym when communicating with her over that route.  The server was used by Clinton to communicate with donors, both foreign and domestic, to peddle influence in Washington in violation of government law and code of ethics.  When subpoenaed by the FBI she had all the evidence destroyed, also in violation of the law.  But WikiLeaks is exposing her emails that were hacked and her defense is that it is the Russians who hacked them.  This doesn’t prove that she is innocent, but rather that she is absolutely guilty of allowing a foreign entity free access to the highest levels of national security.

The media has come out of the closet in this election to prove themselves to be Democrat propagandists rather than journalists, a fact that has been known for decades by conservatives, but is now exposed to all.  Liberals are furious with FBI Director Comey for reopening the case.  But the writing is on the walls that Hillary will not seize power and therefore cannot continue to cover up her crimes.

Hillary lied to her fanatics that the director was colluding with Republicans in Congress, but the letter he sent went to members of both parties.  He sent it because he was forced to do an end run around Obama’s Attorney General Lynch who secretively met with Clinton’s husband right before the FBI dropped the case.  (Lynch is currently before a congressional committee pleading the 5th over Obama’s giving Iran $1.5 billion dollars on the sly.)  Director Comey laid out Clinton’s guilt in his report, but AG Lynch refuses to bring charges.  This is all due to the absolute corruption of the Obama regime.

Hopefully, this means that Comey, who it is being reported came forward only because he fears other senior officers in the FBI who know of Clinton’s guilt leaking his abandoning his ethics, knows that Trump’s victory is certain.  With Trump’s victory the crimes and betrayals of Obama will be exposed along with Hillary’s and both will be brought to justice.  Or it could be a feint in which the director will exonerate Hillary in order to delude voters and help her get elected.  If that is the case then the man thought to be of impeccable moral character will either be exposed as a fraud or be the next victim of retribution by the Democrat’s new banana republic of America.

Rush Limbaugh – the skeptic’s view of the FBI’s move