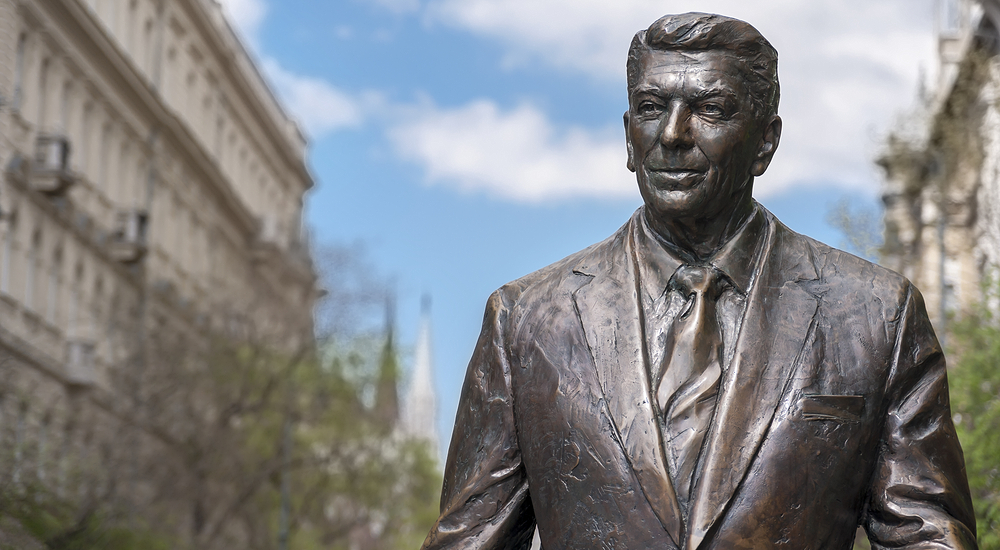 Trump’s candidacy is a cornucopia of surprises, disappointments, and contradictions.  He is not a true conservative, but he stomps all over liberalism without fear.  He is an autocrat, but has never been called a dictator or a racist until he ran for president as a Republican. He has brought out the Reagan Democrats who see that Obama and Hillary are taking America down the road to ruin.  At the same time he has exposed the Obama Republicans who are not just RINOs, but traitors to the republic.

Or are they the worst of Washington establishment elites who are just trying to protect their gravy train and continue stealing from the taxpayers?  We already have a dictator who is violating the Constitution at every turn and taking down America making her weak while assisting her enemies to become strong.  These yellow dog Republicans are not protecting the people, they are betraying the voters who elected them to STOP the Democrats!

One Never Trump Republican has already been defeated in the primaries. The rest of them need to go! By electing Hillary they are not “saving” the nation from greed, they are promoting the greed that Americans are rebelling against. Hillary keeps campaigning that Trump represents the greediest of Americans “who want it all for himself.” The Democrats are the ones who become politicians with a promise to their supporters that they will raise taxes and steal from the rich. They are the ones who have been giving Wall Street trillions of borrowed tax dollars in “stimulus” and “Quantitative easing” to “save jobs.” They are the ones being supported and endorsed by Wall Street cronies who sanction their importing cheap labor that Obama convinces foolish Democrats are “refugees.”

Democrats are the party of greed who want to steal from those who earned their money telling themselves they’re stealing back from those who stole from them.  This twisted morality is easily recognized by the simple directive of their primary component…