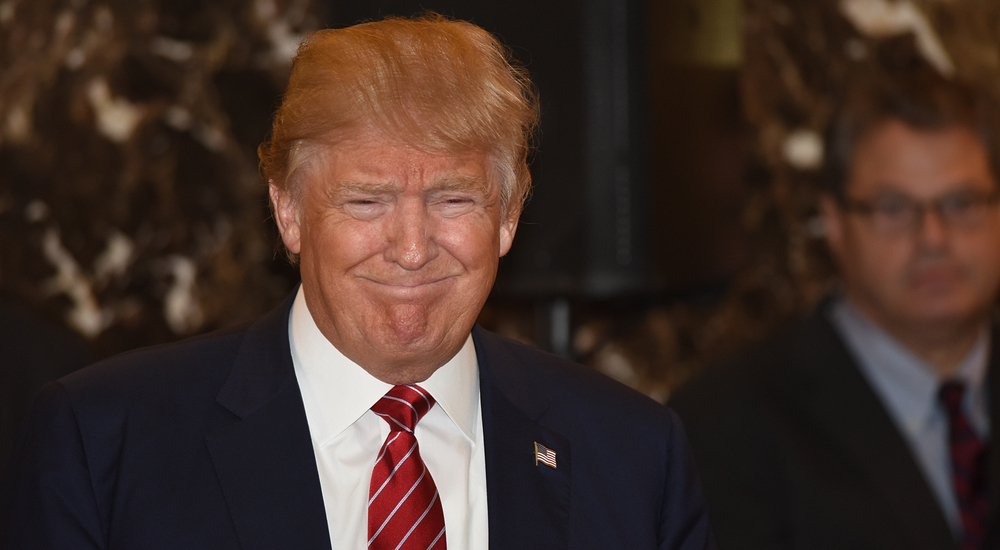 Trump is the only real choice left. My first three choices were Walker, Perry, and Cruz. Jim Webb was the only Democrat I would vote for. I wanted someone with legislative and administrative  experience. I wanted someone outside Washington D.C The belief in the U.S. Constitution and religious freedom were factors. Court appointments, Common Core, and 2nd amendment were separators with the other Republicans.

I like the business experience of Donald Trump, but I was concerned about his wealth and like-ability. His wealth is so great that many think he has to be a crook. Trump is full of what I call the New York bluster. He plays the maybe card, but comes up short of an outright lie. He is a keen observer and has the gift of discernment to a great extent. He just needs to be a little more cautious before he speaks.

The political record on Trump is blank. He is a quick learner and many of his ideas could have changed. He along with many others might now consider Obama a disaster. The selecting of Mike Pence was smart. Who Trump puts in his cabinet will be the story. I see experience as a factor in Trump’s selections. I don’t know what Trump will do, but I know what we have in Hillary and Obama.

Trump is a populist who defeated the Republican establishment. I see a conservative, and a libertarian on some issues. There might be a tinge of liberalism but not as great as Hillary. In some cases the word crony has been added to conservative.

To me there is no integrity with Hillary Clinton; Benghazi, all of the Clinton scandals, the Clinton Foundation, covering up a health matter, and the number of coincidental deaths around the Clintons, and the leaks at the Democrat convention.

National security is an issue if connected with her private server. She was not indicted because there was no ultimate proof that any harm was done. The FBI director said she was extremely careless. She claimed that few of the documents were marked classified. She should have been the one to make the classification. No proof yet but a spy is now dead in Iran after being charged with treason. Was ho on her e-mail server, or in the records that were deleted.

I am for Donald Trump because of what he says sounds plausible. Congress could have an active part in the details. Less ruling by executive order, he is the maker of the deal. I disagree with Obama and Clinton on almost every issue. Look what a community organizer got us. Why has Obama’s transcript been kept secret?

To those who say they can’t vote for Trump, are you giving the election to Hillary? Can any of the third party candidates get an electoral vote? Is a personal slight worth destroying the country? Are you part of the establishment that the voters wanted out? The nation can lose with Hillary, or both of them. Give the nation a fifty-fifty chance,