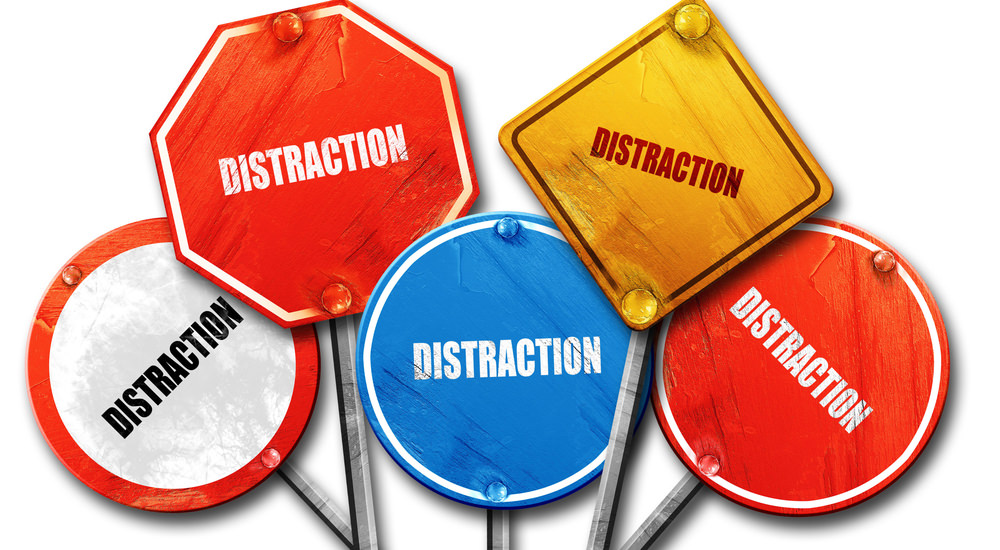 “Bad news about Trump is like catnip to the liberal media; it’s irresistible and they are running around in circles.”

At first blush most people can be excused for thinking the Trump Administration is the Keystone Cops redux.  The apparent sustained chaos expressed on the surface has the media Opposition Party gasping for air as it runs double time trying to keep up.  Since the media is spring-loaded to attack Trump at every turn no matter what, it becomes more difficult every day for them to throw enough insults and biased reporting at him to be effective.  Democrats and liberals are growing exhausted at the flurry of outrageous Trump news they must swallow. It’s like a thirsty man trying to take a sip from Niagara Falls.

Trump is flooding the zone and conducting shock and awe simultaneously.  Even those poor Establishment Republicans can hardly believe what’s happening. They’re just standing on the sidelines slack-jawed shielding their eyes with one hand while grasping their skirts tighter with the other.

But Trump is actually playing a brilliant game of bait and switch. It’s a grand scheme of misdirection with two clear purposes: to divert media attention away from the botched Yemen raid to give the Pentagon some short-term breathing room to figure out what went wrong and ascertain the true value of the intel they grabbed; to diffuse media attacks on the Trump Administration’s first military venture. This approach is needed because any military event that results in the death of a Navy Seal and the loss of a $72M aircraft will be difficult to tag as “successful”.

Once the Trump team learned the raid had serious problems, they decided to hit the media with a blizzard of news they would chase like hungry cats chasing their tails.  Bad news about Trump is like catnip to the liberal media; it’s irresistible and they are running around in circles. That’s why Trump decided to fast forward the travel ban Executive Order knowing it would cause enough serious controversy to push the Yemen story off the headlines.

Then he moved the Supreme Court nomination announcement forward by three days to ensure Democrats were preoccupied with that issue and give the media another shiny object to chase. Then Trump purposely let certain details of his calls to Mexico and Australia leak without pushback or denial.  He wanted the media Opposition Party to think he threatened Mexico and slammed the phone on Australia so the media would rush down those rabbit holes with their hair ablaze.  Mission accomplished: Yemen raid story deflated. Trump’s buddy Tom Brady probably taught him that trick; “deflate gate” for the media.

Just to keep the hyperbolic tempo flashing red, Trump unleashed National Security Advisor General Flynn to put Iran on notice in a public show. Then Trump purposely started a silly twitter spat with Arnold the Terminator about low TV ratings. Both of those “news items” got the media tongues wagging as desired. Trump added a little salt to the mix by making a bold statement saying it was not helpful for Israel to build new West bank settlements. Since that seems to be the exact opposite of what he said in December, this new pronouncement left everyone scratching their noggins.

Boom, boom, boom. One outrageous distraction after another for the media. Add the Executive Orders on ObamaCare and scrapping various EPA regulations into the mix and you will see how effectively Trump’s grand diversion scheme is working; they can fix the PR problems down the road. The media is getting exhausted and the nutty liberals will tire of protesting.