Trumped! The Donald Sets an Example for Freedom Across the Globe! 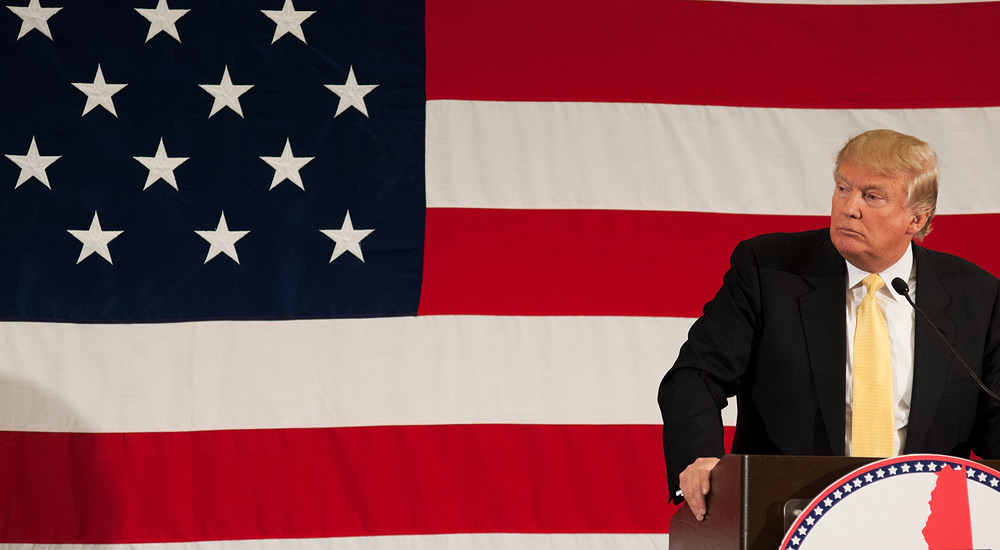 I’m only an Australian, but like so many Aussies who commented online at the announcement that Trump will be next President of the USA, I was jubilant. Why would Aussies be so thrilled? Don’t we know that 47 billion dollars has been wiped off the stock markets? Well let me tell you why.

We are sick of the BS, and sick of the hypocritical abuse that spews forth from the mouths of those whose boast is that they promote tolerance, non-discrimination, respect and l-o-v-e for all. We are sick of hearing that though the rest of the world discriminates against white people and American people and Australian people, that we are the racists if we don’t want to surrender our culture to those who claim that they want to live in our countries because they are better than their own.

The results amounted to a repudiation not only of Mrs. Clinton, but of President Obama, whose legacy is suddenly imperiled. And it was a decisive demonstration of power by a largely overlooked coalition of mostly blue-collar white and working-class voters who felt that the promise of the United States had slipped their grasp amid decades of globalization and multiculturalism.

What do the terms globalization and multiculturalism have to do with anything? Actually they shouldn’t, but where the rubber meets the road both these political agendas are ‘Anti-White and anti-Christian’ and promoters of hatred or at least disrespect for one’s history and culture.

I have lived in China for 13 years and every sociopathic PC ideologue insists that as an expat in a foreign country, I must fit in; I must not offend and that I must recognize the importance of local culture. And I do. So when these same people say that as an Australian I must bend over and drop my pants so immigrants can feel like they are back home, my only response is – THEY SHOULD GO HOME!

I love China and though I must go home next year, I really don’t want to. I can bear the different culture and customs because I prefer their country to my own. Many foreigners simply can’t and they get out quickly. This is what immigrants should do if they move to Australia or USA or other places and find that the culture is not to their liking. If they don’t like it they should go elsewhere. If they are immigrants that is! I read a report that said many English people move to Australia and then discover that they miss England. They go back! Good for them! They realized their mistake and corrected it.

I don’t know that Trump can do a better job than any other – especially Clinton, but I really can’t imagine that he could do any worse – except perhaps by failing to line the pockets of elitists and multinational corporations.

The American ‘we the people’ did an amazing job. But will it be respected? Trump is recorded in a video saying:

“Now it’s time for America to bind the wounds of division. It is time for us to come together as one united people. It’s time.”

Commonsense says that this will happen, but I fear that America does not run on common sense. I fear that it is RULED by ideological agenda, and Trump has thrashed that agenda and therefore the sociopaths who promote it.

I hate to say it, but there is a long way to go before Trump becomes President and the first issue is whether he will live that long.

Certainly if he does, the same media that promoted Clinton and trashed Trump will blame him for every evil that occurs and every world event that occurs. Already he is being blamed for world war three, the takeover of the USA by China, the failed economy of Mexico, and the loss of fortunes in Australia. How did he do that?

Should Trump make it to office, he is certainly going to need the Secret Service because the sociopathic Marxist ideologues will be out for his blood.

Will America pull together now? I don’t think so. I think the real stink is yet to come and it will be engineered by or certainly promoted by those self-same ideologues that pretend to be ‘humanitarian.’ God help us all!

I didn’t vote for you but am so glad you won.

Now perhaps my country will follow your lead and stop following Marxists.