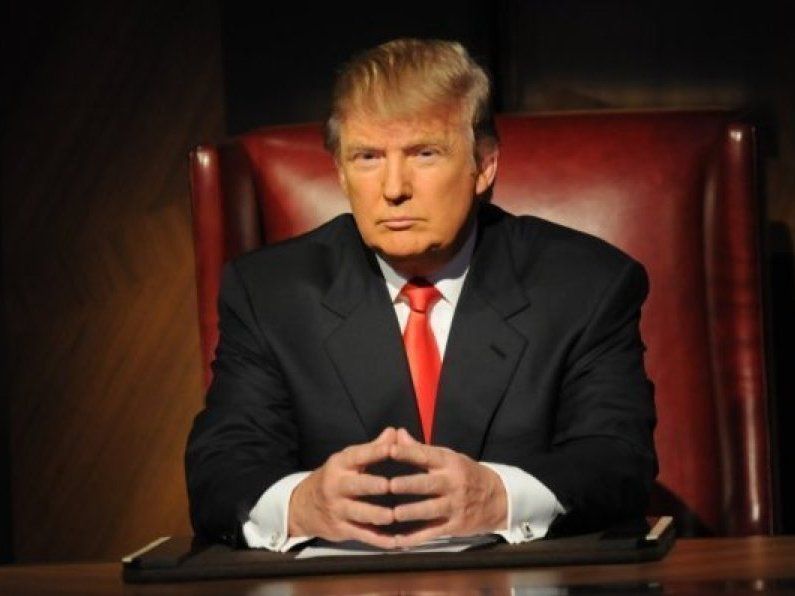 The contentious interview between Newt Gingrich and Megyn Kelly shows me two things about the billionaire who everybody loves to hate: If Trump wins, he wins and if Trump loses, he wins.

Here’s why: Fox bills itself as “fair and balanced.” The folks on the Dem side view Fox as ultra-conservative; the mullet wrapper of news sources. Conservatives look at Fox and they’re sick and tired of folks like Megyn Kelly, Shepard Smith, Geraldo Rivera, and Juan Williams (to name a few). Ironically, there are too many “foxes” in the Fox henhouse.

Trump is no conservative; but, he’s embraced a conservative agenda on the holy grail issues to those who are conservative: pro-life; strong 2nd Amendment; build up a strong defensive military; create robust border security; tighten immigration policy for security reasons, etc. When a Fox interview is akin to a debate between Mark Levin and Joy Behar, and the person representing Fox is akin to Behar, BAM a new day has dawned. The fact that Trump, a non-conservative, can embrace a conservative agenda and stick to it (when other conservatives can’t even stick to a party endorsement) is telling. The fact that folks who were sent to D.C. to invoke change after midterm elections became deal-makers who pushed through Obama’s agenda shows this: folks can get elected on a conservative platform; but they can’t deliver. Leadership is weak and weak leaders need to be culled from the herd. Being elected to do one thing and then doing another is analogous, in Trump’s world to being hired for a project and coming in behind schedule and over budget. You promise one thing to get a check and then waste somebody else’s check once hired. Ain’t happening. So, here’s the perfect storm: weak elected Republicans and a weakening conservative news source…double implosion that sets up Trump for his next venture.

Getting back to the point, if Trump wins, he wins: he’ll be focused on results and will drive his agenda, hopefully surrounded by smart and talented people. He’ll continue to say bat-shit crazy things that will deviate attention and people will compare him to a dictator as he pushes his agenda. It’s the way it will be; but, he’ll get results. He won’t want his legacy to be simply that he’s the 45th president. He has too much ego for that. He’ll pattern himself like a reincarnated Teddy Roosevelt on steroids, and with a bad spray tan. If Reagan was the “great communicator,” he’ll want to be remembered as the “great re-builder.”

Here’s how he wins if he loses: Trump’s Son-in-Law, Jared Kushner, has reportedly met with a boutique investment bank that specializes in media deals. Trump has set up Fox as a failed conservative mouthpiece since the first debate in which Megyn Kelly was involved. If there’s any question about the left-of-center leanings and the contribution toward conventional media bias that also comes from elements of Fox, you can see it in this interview. If Trump fails to win the election he (a non-conservative in many senses of the term) will launch what he’ll bill as the only true conservative media outlet. He’ll pick apart Fox and Breitbart and create a network that will bird-dog President Hillary worse than DNC operatives bird-dogged Trump supporters at rallies, when trying to incite violence. If you’re sick of Trump now, you ain’t seen nothing yet. When the election dust settles, a disquieting new future will be there. Trump will be hell-bent on two things: (1) making sure that Hillary is exposed for every perceived and actual element of crookedness and (2) that competitor media companies will be exposed for complicity with what’s wrong with the establishment. It will be a media war of Hiroshima proportions.  His focus will be on un-rigging that which is rigged…he’s already laid the groundwork.

Like him or hate him, he finds opportunity. Smart folks find a way to win when they lose. When the world gives them lemons, they squirt lemon juice into the eyes of their enemies and then, and only then, they make lemonade.