Trump vs the Media & Hillary: Does He Still have a Chance? 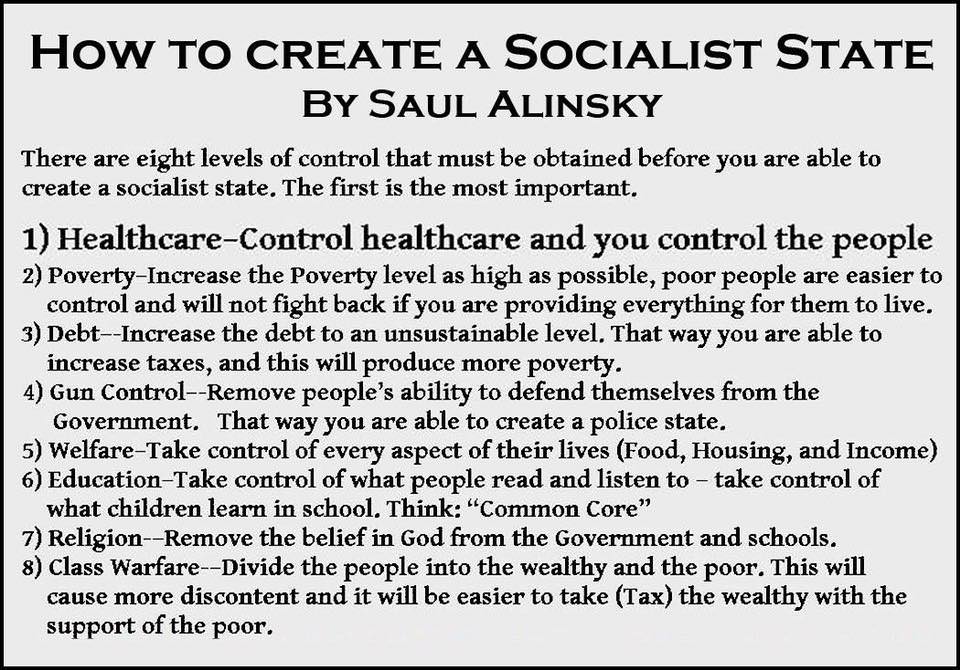 A friend of mine, months ago, as the presidential campaign was beginning, suggested that it really doesn’t matter what Trump does or says or what Hillary does or says or her past, that she will be the next President.  I didn’t push the “why?” question, but now I see why.

The media refuses to present any discussion or review of Hillary’s past misdeeds from Arkansas on.  I’ve read and posted the whole sickening list several times.  And the phrase that been used a few times lately comes to mind: Actions speak louder than words.

Why are the media, Wall Street firms, foreign powers, foreign contributors and power brokers for Hillary?  She represents the power over the people, socialist based culture.  Government control and pandering of our lives through schools, money control, benefits, immigration, every kind of minority group, culture, energy, health care etc.

Not only is the media covering for her, they have not given more than minor lip service (if any) to campaign and super PAC collusion, dead people registering to vote, a warehouse full of filled out ballots for Hillary and, of course,  emails. Benghazi, Clinton Foundation and all of the past issues from Arkansas forward including many dead folks somehow connected in some fashion to her and Bill.  While some consider this statement extreme, there are some similarities from Obama and now Hillary’s policies to 1930’s Germany.  Socialism is all about control of the masses, and they are both followers of the Alinsky philosphy. (shown)

From the Trump side, I don’t understand why Hillary’s past hasn’t been in any quantity of attack ads. You can’t always play a little nicer when the other side isn’t. That lost Romney a  chance in 2012.

I just wish the percentage of the public who don’t dig deep had a chance to see what she is really about.  The future of the way of life we know is at stake.