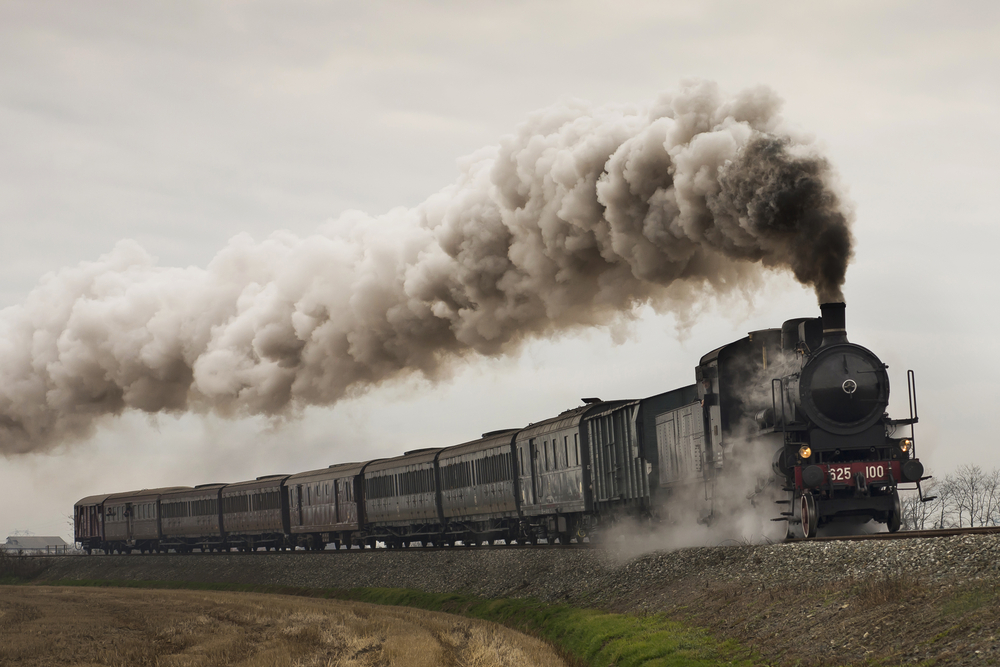 No greater advertisement for failing government overreach exists than the U.S. Department of Education. On every level this bloated agency has failed those whom they profess to serve and protect; mounds of paper required for teachers to fill out, while we graduate the most uneducated kids on the planet. Competing industrialized nations, out perform American students in science, math, reading the most basic of studies; American history is being rewritten and the studies of Americas greatest institutions are slanted in such a way as make the beacon of freedom, justice and hope the mud on the bottom of the worlds shoe.

The agency that once promoted classrooms for all has outlived its usefulness and now impedes the learning process by pursing sex education, bathroom spotters and coed gym showers and locker rooms, ensuring that students can be well versed in sex, and can gawk at each others naked bodies, and change ones identifiers like the switching of cereals on a school morning. Yet writing ones name, adding 2+2=4, long division forget about it.  It’s now the fad of the day to get participation trophies for showing up, and bad grades on the report card is no more. Instead of raising future leaders we are sending poorly educated , entitled crumb crunchers who do not have a grip on reality, who think like in the public school classroom showing up is a major accomplishment and therefore deserving of the promotion, move next to the bosses office, and a raise.

No longer can the Department of Education be held up as a agency that achieves, but one that is the boondoggle of the modern day world! Arkansas the state in which I live can boast of one thing, we are not the worst state but the 49th out of 50, Mississippi taking that crown. What better example than to quote the CEO of the U.S. Department of Education, President Obama, who said during his campaign quote “I have enjoyed visiting the 57 states of the United States”! And we wonder why we are screaming MAKE AMERICA GREAT AGAIN!!  Run the TRUMP TRAIN Straight through this agency who is needed no more!!