Trump Targeting High Drug Cost for His Next Act? 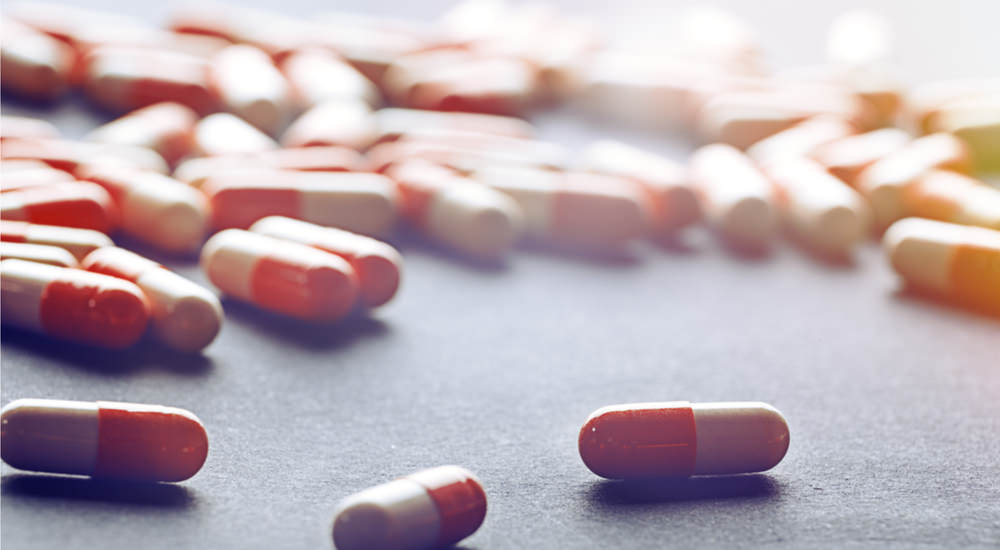 This week President Trump had a widely publicized meeting with the bosses of Big Pharma.

The Daily Mail reported that the CEOs met with the president at the White House on Tuesday, and said “he expects them to lower drug prices and bring jobs back to the United States.”

“You folks have done a terrific job over the years, but we have to get prices down for a lot of reasons. We have no choice,” Trump said.

Thus far Trump has done some pretty great things – last being his pick for Supreme Court, Neil Gorsuch. If he is confirmed, which is likely, and acts according to his history, he will be a voice for the Constitution for decades to come.

However, of course the drug companies have a choice. And to date their choice has been to move elsewhere. And that hasn’t been much of choice. I suppose a better explanation would be to say that our government has forced drug manufacturers to move, just like many other industries, to avoid the crippling taxes and regulations past administrations have saddled them with.

To his credit, Trump did go on to say exactly that, that, “Other countries have no regulation, and you go there for that reason.” He added that, “We’re going to be lowering taxes big league. You’re going to get your products either approved or not approved, but it will be a quick process and it’s not going to take 15 years.”

This is good news and no doubt welcomed news, for the current and historic cost of rolling out new drugs is indeed astronomical.

The Daily Mail reported that it can take up to 15 years and $2.5 billion “to shepherd a new drug through the FDA’s cumbersome approval process.”

As much as I like the Daily Mail, that number is not even close.

In 2012 Forbes published an article entitled “The Truly Staggering Cost Of Inventing New Drugs,”detailing just how expensive it really is.

“The average drug developed by a major pharmaceutical company costs at least $4 billion, and it can be as much as $11 billion.”

And that is the cost for just one drug successfully brought to market.

What has to be accounted for, and is rarely ever mentioned, is the cost of failure. These companies are not just making widgets. Taking a drug from the discovery stage to pharmacy shelves is extremely rare.

The Motley Fool  “pegs the ratio of researched drugs to eventually approved therapies at between 5,000-to-1 and 10,000-to-1,” and that, “Right now, fewer than 1 in 10 medicines that start being tested in human clinical trials succeed.” All these failures must be amortized, or priced into the cost of a relative few successful drugs.

Then there is the time it takes to get a drug to market vs. its potential patent protection. Although Trump said it can take 15 years, the average is about a decade, give or take. Patent protection, as most are aware, lasts 20 years. The problem is that the 20 year clock starts ticking the minute drugs begin clinical trials, which may take years. “This is often why drugmakers price innovative drugs so high, because they only have a finite period before generic competition appears.” Because of this, patent protection averages only 12 years, not 20.

Of course we can’t leave the FDA out of this conversation. Drugs must often go through many clinical trials, and the cost of each can be north of $100 million. Add to that is the time it takes the FDA to act.

As we would expect of any government Agency, the FDA’s “approval process has become more complicated and cumbersome,” and “has changed from being a checkpoint on the drug-approval road to more of a roadblock.”

Lastly there is the gift that keeps on giving – Obamacare. The Unaffordable Care Act alone hasn’t driven up drug prices necessarily, but the perception of drastic increase is evident.

The Harvard Business Review writes that, “Out-of-pocket expenses for medicines are growing. The old drug-copay arrangements, often a flat $10 to $30, shielded patients (but not their insurers) from knowing the full price. With higher copays and deductibles, patients often think prices are rising much faster than they actually are. Many patients now pay $2,500 to $3,000 of their health care costs before insurance coverage kicks in. The result: Some patients pay more today for a generic drug than they paid for the original patented drug, even though the actual cost has declined dramatically.”

If President Trump plans on tackling the high cost of drugs, he has his work cut out for him. Corporate taxes must be cut, regulations must be slashed, the FDA must be trashed or revamped from stem to stern and Obamacare must be repealed in full.