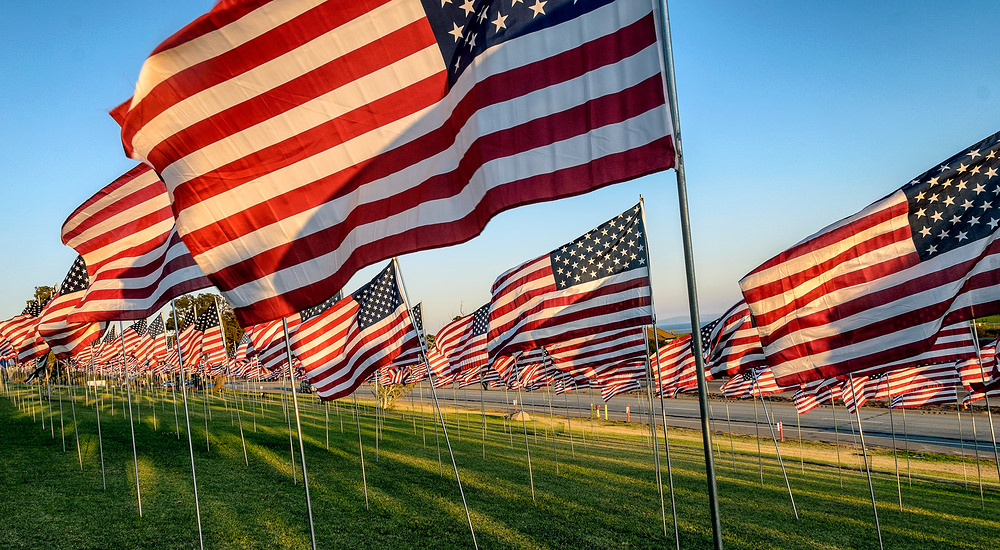 In a bold and unprecedented defense of the America flag, Donald Trump suggested those who would burn the American flag should be punished by losing their citizenship or up to one year in jail.

Nobody should be allowed to burn the American flag – if they do, there must be consequences – perhaps loss of citizenship or year in jail!