How Trump Was Right and We Were All Wrong 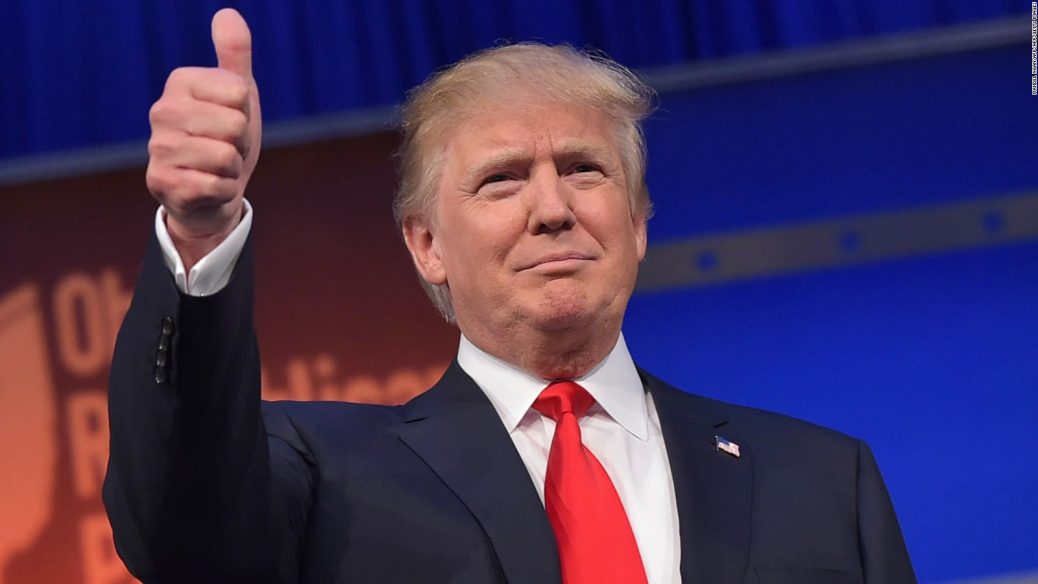 I wish to congratulate President-Elect Donald J Trump. He ran a remarkable campaign. One that neither we on the right, nor the establishment republicans, nor the Democrats thought was possible.

What no one counted on was the unwavering support for Trump. It did seem that no matter what he did, his ever-expanding flock never wavered. This is something neither we on the right, and certainly the left, ever counted on, or ever really understood. But someone did.

And that someone is Salena Zito at the Atlantic.com. – who has also written for the Weekly Standard and is board member of the Center for Media and Public Policy at the Heritage Foundation.

What everyone appeared to have missed, Ms. Zito figured out back in September, which, in my opinion, why he prevailed.

In Zito’s article entitled, “Taking Trump Seriously, Not Literally,” she writes of an appearance and speech by Trump at a Shale Insight Conference. She pointed observed that,“The 70-year-old Republican nominee took his time walking from the green room toward the stage. He stopped to chat with the waiters, service workers, police officers, and other convention staffers facilitating the event. There were no selfies, no glad-handing for votes, no trailing television cameras. Out of view of the press, Trump warmly greets everyone he sees, asks how they are, and, when he can, asks for their names and what they do.”

A quick word with one of the employees reveals another side, an endearing side, to Trump. “I am blown away!” said one worker, an African American man who asked for anonymity because he wasn’t authorized to speak to the press. “The man I just saw there talking to people is nothing like what I’ve seen, day in and day out, in the news.”

What do you bet that guy voted for The Donald. And how many more, outside of the eyes of the press – and me (I can only speak for myself) did Trump turn – who then told his friends, and so on.

But the worker is right. We didn’t see this side of Trump and evidently he didn’t care if we did or not. Any politician would instead have done exactly what Zito described – because glad handing and baby kissing had been the winning formula, passed down from politician to politician and taught to them by a gaggle of know-it-all “advisers” and “handlers.” Turns out the smart people aren’t

that smart and Trump was correct not to follow their advice.

In others words, his supporters love the idea of Trump, but didn’t take some of what he said literally. This is why he won, and by also adjusting my thinking of the upcoming Trump presidency, is also the reason I believe his supporters will give him a lot of leeway.

While many on both sides will attack Trump the minute he falters on a campaign promise, he will not lose his base. It seems that enough of the public has tired of the same old formulaic political nonsense and was and is ready for some reality. And Trump evidently is that perfect storm of reality.

As Morpheus said in the first Matrix movie: “Welcome to the desert of the real.” We missed just how many people craved “the real.” Trump didn’t. Congratulations to him!