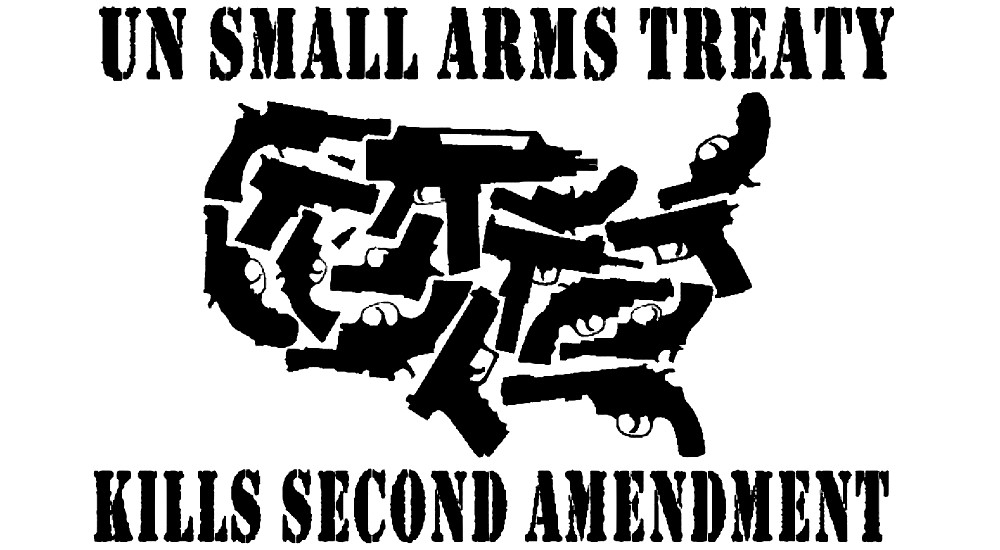 So President Trump gave his fifth consecutive speech at the annual NRA convention. And he, as he always does, got a warm welcome and raucous applause.

At one point he opened a binder, took out a pen, and signed, in front of the crowd, his rejection of the United Nations “Arms Trading Treaty.” Or ATT

The treaty is just another way to under our Constitution and the Second Amendment.

Regretfully, the weather did not permit me to discuss Mayor de Blasio’s New Green Deal for NYC.