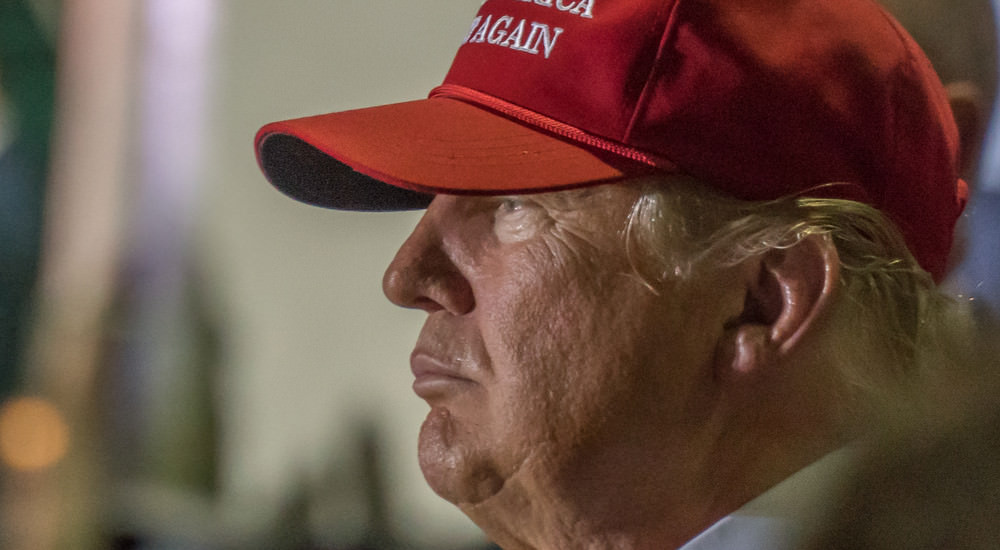 As someone who is politically conservative, I think the so called establishment Republican Party is out of touch with the average conservative voter. They seem to talk a good game when running for office but then forget about their base once elected. Sometimes they openly criticize conservatism! That’s the problem in Washington today. Republicans seem to enjoy snatching defeat from the jaws of victory. It’s really quite baffling to watch. Case in point is how Republicans attack Mr. Trump at every turn. Their latest problem with him is remarks he made about a federal judge. Where has the Republican Party been for eight years under President Obama? There is no opposition party any more. Republicans would rather eat their own than stand up to the Democrats and the president. Say what you wish about Mr. Trump, but the truth is that at least he takes a stand and defends it. Not only does he defend his positions, he defends them vigorously. Finally we have someone who will punch back. He plays to win. I can’t say the same for Republicans in Washington. Time after time they use their base to get into office and then leave us at the door when they get to the halls of Congress. Wake up America. We are losing our country to political correctness and liberal ideology.  What are they talking about in Washington these days.. Transgender bathrooms. Really? With all of the problems we face, this is important? Stop insulting us. Our founding fathers must be rolling over in their graves by now. Like him or not, Mr. Trump is a leader, which is exactly what is lacking in Washington these days. I am not foolish enough to think that one man alone can solve our problems but you have to start with someone who has strong leadership qualities. That is something that the establishment class on both sides of the aisle fear most.