To Trump or Not To Trump? 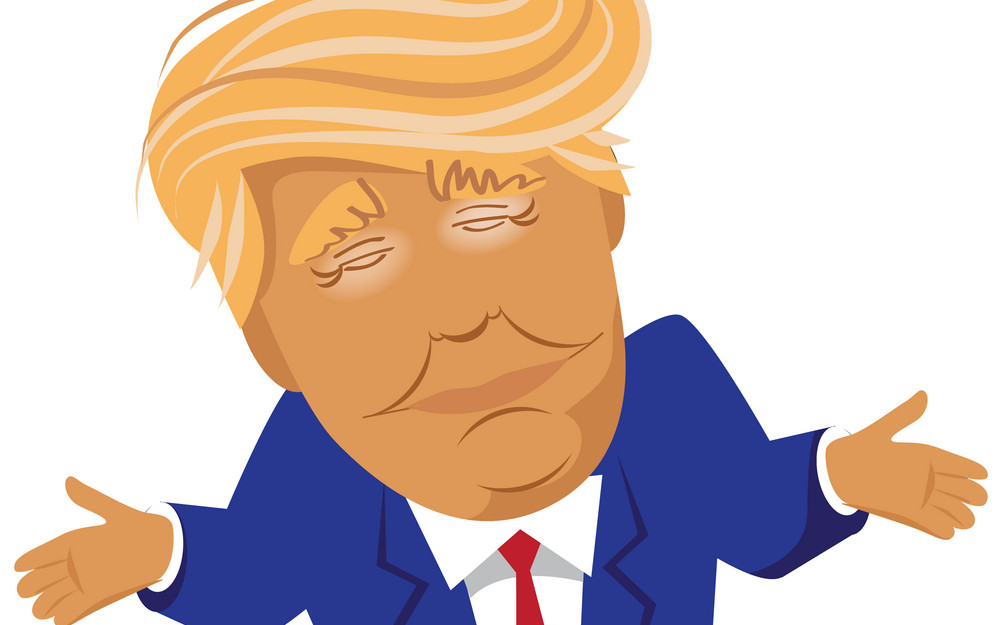 There will continue to be a lot of chatter for several weeks as the former candidates and big money bag carriers attempt to digest the various political messages floating around the political atmosphere. Having said this, the fact that Trump has gone from being dead and buried to a viable horse so quickly, is, I am sure, keeping the Democrats awake at night.  As for the holdouts at #NeverTrump: They will become poster children for the latest American bloodsport: “Political Sati”.
“If Clinton is president, a united Republican Party will oppose her.” Mona Charen wrote these words in expressing her argument against Republicans uniting behind Donald Trump. Sure: Republicans will unite in opposition. Just like the Republicans opposed Obama. Dream on. The reign of Hillary will complete the disembowelment of America’s liberty.
As for viability of 3rd parties, channel Strom Thurmond, Ross Perot, Teddy Roosevelt, and George Wallace.  And what of party loyalty and the concept of fair play? To the best of my knowledge, there have been no reputable accusations of electoral chicanery made against Trump. I can only wonder how Cruz supporters (and I am one) would react to a beer hall putsch led by disgruntled Trump supporters.
Anstasio Somoza was reckoned as a ruthless dictator. Nevertheless, the U.S. continued to support his regime as a non-communist stronghold in Nicaragua. FDR supposedly remarked in 1939 that “Somoza may be a son-of-a-bitch, but he’s our son-of-a-bitch.”
The sin of hubris has been around forever, and it will not somehow magically vanish now.   Pride goeth before a fall, according to the Bible. And if there is one commonality among politicians and pundits, it is pride.
“Now is the time for all good men to come to the aid of the party” is a phrase which has been around since the 1880s. And for good reason. The two-party system we have is the worst of all political systems. Except for the other systems, whose multi-party arrangements permitted the rise to power of European
tyrants.
Trump is vulgar. Boorish. Uncouth. Blasphemous. Mercurial. Ad infinitum. But he is also the Republican who won the primaries and won the delegates. And he’s our S.O.B..
Mack E. Avelli
Tags: NeverTrump Trump