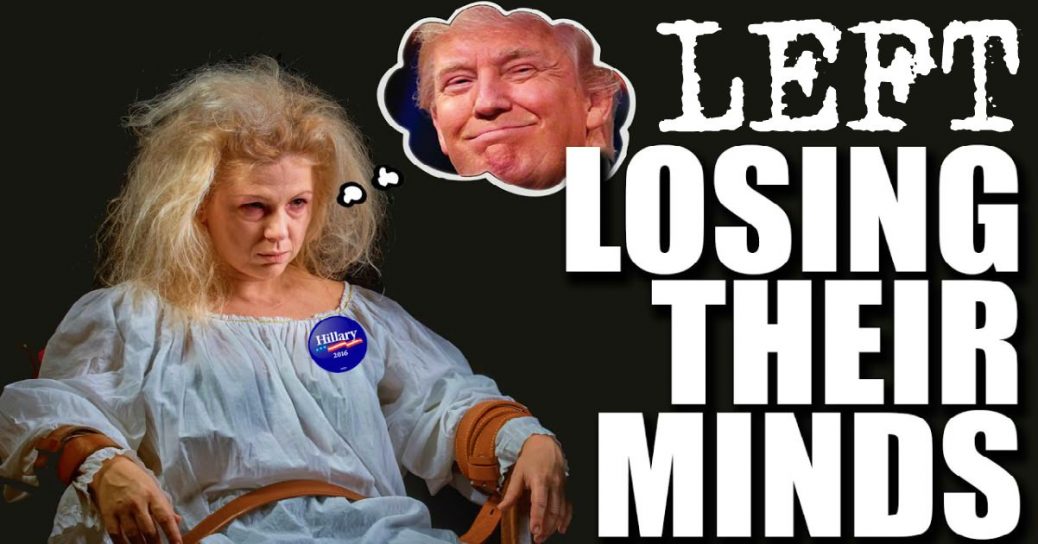 Merriam Webster definition of epidemic: affecting or tending to affect a disproportionately large number of individuals within a population, community, or region at the same time.

Trump Derangement Syndrome has become so bad this week that I have had to turn my TV off a number of times! This is a good indication that the “America Haters” are beginning to realize that their plans to destroy our Constitution and make America part of their “One World Order” dream are NOT GOING TO HAPPEN DURING A TRUMP PRESIDENCY!  And they are also beginning to realize that:

The “America Haters” are so obsessed with their hatred for President Trump that they prefer to cause really bad things to happen in America so it will hurt President Trump and his American values. Some of the “America Haters” have actually said this! The rest have loudly denied, and continue to deny, that anything good is happening as a result of Donald Trump becoming President. They simply cannot accept that he won and that he is “making America great again”.

When Trump won the election in November 2016 I immediately began to see things start to change. Initially it was just a renewed sense of optimism about the future of America. Then I began to see positive changes everywhere I went:

These are just some examples of the great things that are happening in America, and other parts of the world, as a result of Donald Trump being elected President. “Make America Great Again” was a brilliant campaign slogan, but it is even better as a description of what is actually happening!