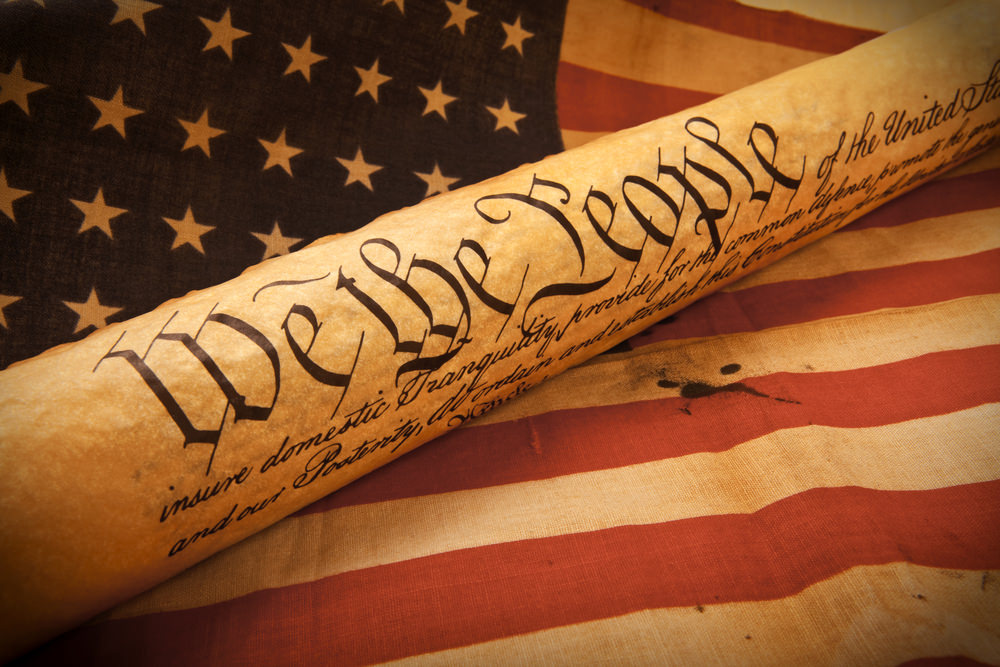 Trump is right. Regardless of nation of origin, the religion of, the race of, or the ethnicity of an activist judge; this judge’s American, liberty-loving pedigree is suspect, always, every time. The push aside Trump band wagon is racing toward the Republican Cleveland Convention in July, momentum added onto by Flake, Ryan, Graham, and others; claiming Trump has really stepped into it this time. He has not. Trump did not in any of his statements; attack or otherwise disparage the activist judge for his ethnicity. He did question the impartiality of a judge of Mexican ancestry because of his record, especially because of his association with a lawyer’s association that has associations with La Raza.

The American pedigree of any citizen of America who holds public office; whether he is a judge, legislator, or the President is really important. The Constitution clearly defines who can and cannot be regarded a citizen of the United States of America. The Declaration of Independence is where we should look to measure the pedigree of a citizen of the United States. Basically, would the candidate citizen of the United States if he were taken back to 1776, be a signator of the Declaration of Independence? Or would he resist the language of private property rights, life, liberty, and the pursuit of happiness? Would he resist the concept of Nature’s God as the source of our unalienable rights? Lacking belief in Nature’s God, would he still be able to defend those rights as if he did believe? Finally, would he acknowledge an American government is “by the consent of the governed;” providing no quarter for a pen and phone President?

Obama told Joe the plumber people need to “share the wealth.” He said subsequently, of those who own businesses and commit enterprise, “You didn’t build that.” No American countenances that kind of language. The sons and daughters of Marx do. Not the sons and daughters of Washington, Jefferson, Hamilton, and Adams. The “You didn’t build that” statement was theft of effort, ideas, motivation, enterprise, accomplishment, pride, sweat and tears. Americans expect such qualities Obama despises of their fellow Americans. Not Obama, Clinton, or Sanders.

So Trump, in his own inimical, politically incorrect manner has offended those who at the drop of a hat are always ready to shout, “Racist!” Gun shy Ryan, Flake, Graham, and others have ducked for cover. The media are crying for blood. Trump is standing, firm, doubled down; as they say. The big question no one is paying attention to is: “Where do Judge Curiel’s loyalties lie? That is not a question of ethnicity or race. It’s a question of loyalty. As posited at the first, a question of loyalty can be asked of any activist judge; regardless his religion, ethnicity, race, or nation of origin.

If Judge Gonzalo Curiel is an activist judge, his American pedigree is suspect. If an outcome is more important to him than an issue’s constitutionality and the letter of the law, his pedigree can be questioned. Charges of racism aside, Trump has not even begun to fight. It’s “The Art of the Deal” he is busy making with the American people, not some immoral quest simply to be liked.