Is the Trump Deal with Carrier a Win or a Loss? 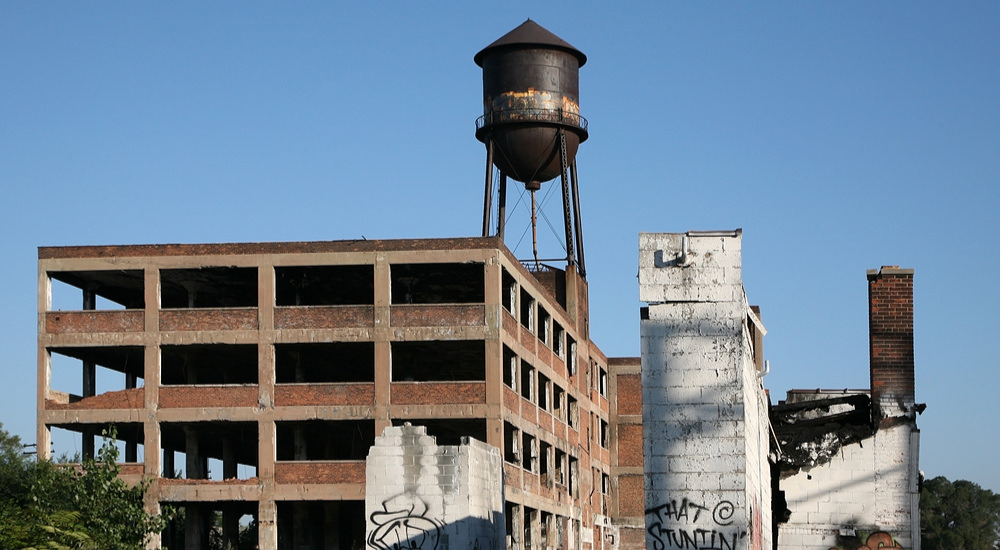 “The holidays came early this year for workers at a Carrier furnace plant in Indiana, who learned on Tuesday that 800 of their jobs would not be moving to Mexico after all,” wrote the New York Times.

Trump and VP-elect Mike Pence, who is still governor of Indiana, “cut a deal with Carrier, a division of United Technologies, to keep the jobs in the state.”

Although the deal has been widely publicized, the specific terms have not, beyond claiming that, “the State of Indiana has reportedly offered the company $7 million in tax breaks over 10 years to keep the jobs in the state.”

It’s interesting that, so far, no one on the right appears to be curious about the details of the meeting or the deal – just that Trump saved 800 or so American jobs, while those on the left, like the New York Times, are too busy trying to convince us that the jobs were saved by government.

Those on the right are correct. Without the Trump/Pence intervention, these 800 jobs would be lost. However, as much as it pains me to say that the New York Times is also correct, they write, “In making the deal, Mr. Trump and Mr. Pence have embraced the idea that the government does indeed have a role to play in the free market.”

As an aside, may I restate for the billionth time – there is no “free market” when the government is involved. As long as we retain a progressive tax system replete with special carve-outs reserved for the highest bidder/lobbyist, and over-burdening regulations which favor one company or industry over another, there is no such thing as “free market” capitalism.

When there is government intervention, there are always winners and losers. That’s what governments do – pick winners and losers. And this is what appears to have happened here. The winners are obvious – the 800 people who keep their jobs, and Trump, who appears to have saved the day. The losers are more than likely the voiceless taxpayers of Indiana, and possibly beyond. Unless Indiana also agreed to cut their budget, that $7 million “tax break” will have to be made up some where, which means the rest of Indiana will have to take it on the chin and pay more – to save 800 workers.

Mark Levin took to the airwaves on his Thursday evening radio program to give voice to these concerns. He began by stated, per the Constitution, that the president does not have the power to control businesses or the economy, yet Mark says that like Obama, Trump appears to “have a pen and a phone too.”

Mark played a clip of Trump stating that there will be “consequences” for businesses leaving the U.S. and then wanting to sell back to the States – that he/they would punish businesses that decide to move overseas. To this, Mark exclaimed: “Wow – sounds like Woodrow Wilson – sounds like Herbert Hoover – sounds like Franklin Roosevelt.”

Mark says he looked in the Constitution, specifically at the Executive power of the President, and couldn’t find any clause giving the president the power of retribution against a company, or industry, etc. He asks: “Does that concern anybody?”

Is this yet another instance of we are not to take Trump’s words literally, but figuratively? May I ask then –when are we? Are we not to take literally Trump’s declaration that, “we are going to have a lot of phone calls to companies thinking of leaving this country…They’re not going to leave this country?” Does this statement not scare anyone else?

As Levin asked – was Trump ever told by past administrations that he could not build overseas using American capital – “that he would punished if he did?” Of course not. He would have told them to stick it where the sun don’t shine – and rightly so.

I’ve stated that I personally am willing to give Trump a clean slate – wait to see if his actions align with his positive campaign promises. I figured I would be waiting until after he was inaugurated.

While the Carrier agreement appears to be a good deal and a victory for Trump, the underlying message Trump is conveying, and may have in private to Carrier, is a dangerous precedent.