Donald Unplugged: Hillary and Jill’s Recount a “Scam” to Fund-Raise for “Loser” Liberals 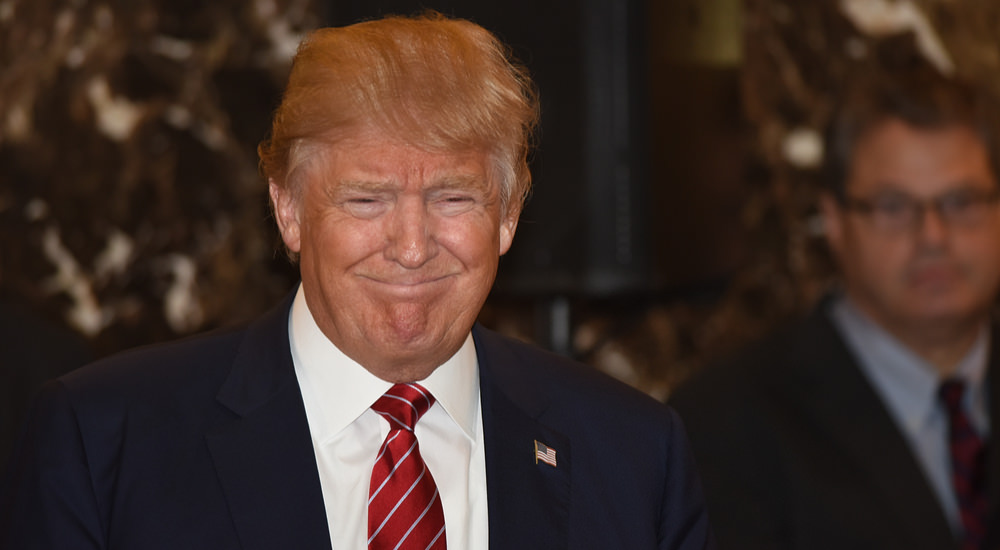 As news leaked over the weekend of Hillary Clinton joining Jill Stein’s recount efforts to steal the Presidency from Donald Trump, the President-Elect fired with both barrels at Clinton and Stein.

After Clinton’s attorney, Mark Elias announced “We intend to participate in order to ensure the process proceeds in a manner that is fair to all sides,” Trump, who had made no statement initially, released a statement:

“This is a scam by the Green Party for an election that has already been conceded,” Trump declared, stating that the recount effort was “ridiculous”. “This recount is just a way for Jill Stein, who received less than 1 percent of the vote overall and wasn’t even on the ballot in many states, to fill her coffers with money,’’ the president-elect added.

As the President-Elect prepares himself for the liberals recount efforts, if any doubts existed about his willingness to bluntly and boldly “drain the swamp” once in office, his comments over the weekend should put those doubts to rest.