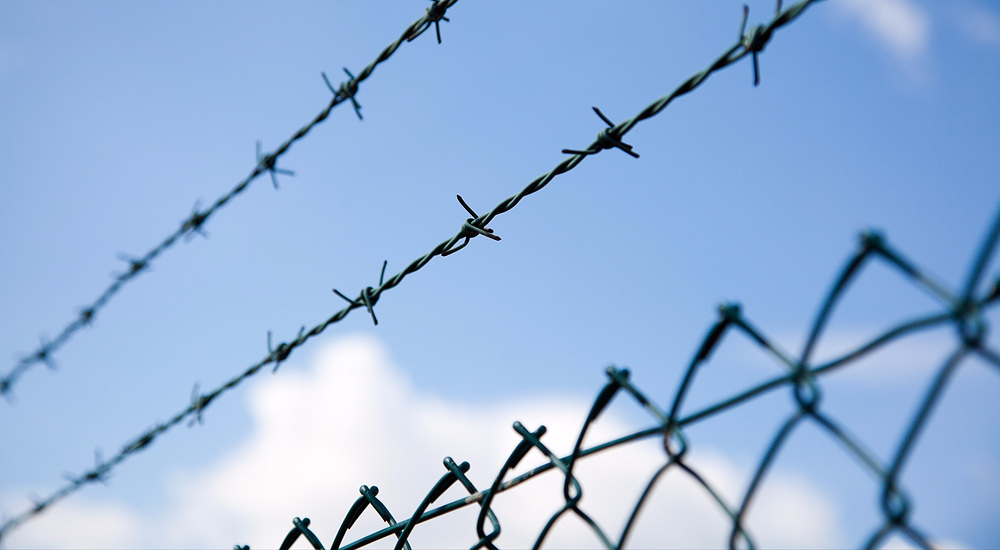 Are you not yet tired of our Government having such a strangle hold on the average American citizen? We are so close to a dictatorship by committee that it is very unnerving.

Our government, at this time, is a conglomeration of politicians, all working together as one unit.  They still hold on to their party affiliation which thereby gives them someone, or something, to blame when things go wrong. But make no mistake about it; they work very closely together for themselves, and them alone.  They no longer work for the citizenry.  That claim is just a front.

All we, the American people ask, is that they do the job we have elected them to do, and that which we pay them for; to lead the people of these United States, and be the beacon of hope for the oppressed, the example of a good and rewarding life earned by hard work, and perseverance, and the freedom and liberty to live our lives as we would.

Once again California is leading the way. The egotistical, self-indulging, pompous folks who inhabit and perpetuate the entertainment element of our Society.

** Indulge me while I reprint here an article that was printed in the L.A. Times:

What happened to English as our official Language. Why do our leaders avoid enacting such laws?  Do these people vote?  I was always under the impression that one had to be a citizen to vote.  Was a law amending the Constitution enacted during the dark of night like so many during the Obama administration?

Something must be implemented about the heavy influx of illegals that the Obama administration has allowed, and encouraged, over the past several years. I had a back and forth friendly exchange with a friend and neighbor today who was supporting Bernie Sanders. Her insistence on not going for Trump is still carrying forward. Perhaps it is time to re-iterate some facts about Trump that are not widely known: