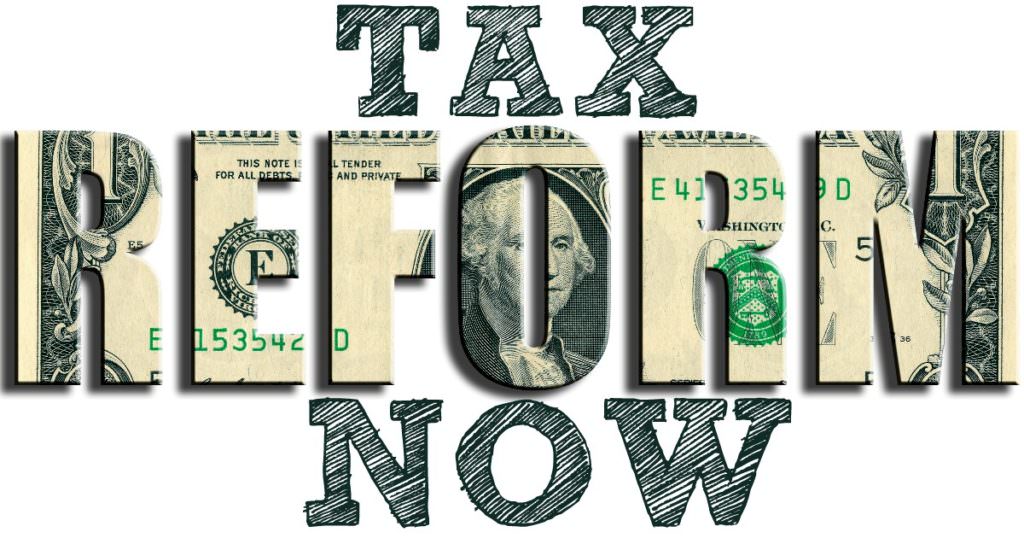 The new tax reform plan being championed by President Trump and his GOP allies is hitting the high-tax, deep blue states hardest because it stops rewarding them for their high state income taxes.

CNBC’s Joe Kernan discussed the plan, and how some see it as “unfair” with Treasury Secretary Steve Mnuchin.

JOE KERNAN, CNBC: I got a call yesterday from someone who lives in New York, a well-to-do guy. Be talked to his accountant, and his taxes are through the roof based on this because he is not able to write off [his local tax]. He’s a Republican, he voted because of tax reform. He says he doesn’t even care if his taxes go down, he thought at least they wouldn’t go up. He says his accountant informs him it is going to be hundreds of thousands of dollars more based on this.

That would never happen in a Reagan[-style] tax cut. With the House plan, how do you answer that, that he is getting a huge tax increase from a Republican administration?

TREASURY SECRETARY STEVEN MNUCHIN: First of all, I am sensitive to this issue, having lived in New York and California, I have literally spoken to hundreds of business people in those states.

As we said, the objective of the plan is to simplify taxes and level the playing field. We are getting the federal government out of the business of subsidizing states. That is going to impact high-tax states.

Having said that, for someone who makes $100-300,000 in a high-tax state, they will get tax cuts, for people who make a million dollars or more, their taxes are going to go up on the personal side.

Having said that, they are going to get the benefit of pass-through reduction, which will be good for small businesses and entrepreneurs–

CNBC: That’s well and good, Mr. Secretary, but you have to convince these people are going to be paying hundreds of thousands of dollars more that — You can’t tell the, businesses are going to be doing much better. That is like the greater good. I know, you’ve got to work within these constraints, but the Republican idea of tax reform, I don’t think people knew these people were going to have huge tax increases. Is it punitive because they make too much money?

MNUCHIN: I don’t think it is a question of the greater good at all, I think there are going to be lots of companies in New York that when their tax rates go from 35% to 20%, can increase wages. So you’re talking about the elimination of state and local taxes will probably cost about 4% in New York. In the Senate version there is a 1% reduction. Do you’re talking about potentially a 3% increase on people who make a million dollars or more.