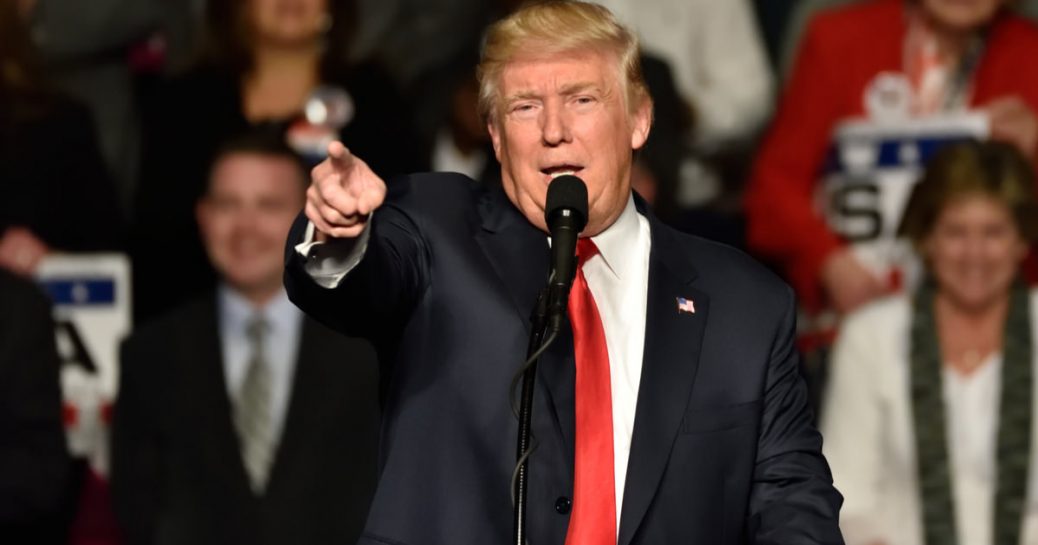 The Left (and some Republicans) is losing its ever-loving mind as President Trump moves forward in eliminating the DACA program.

As we’ve explained before, DACA was a wholly unconstitutional attempt by the Obama administration to “do something” about certain illegal immigrants when Congress refused to act.

Here’s the problem, that’s not how our system works.

In our system the LEGISLATURE makes law, the Executive Branch ENFORCES the law, and the Supreme Court gives its OPINION on whether or not certain laws are constitutional and legal.

On Tuesday, Attorney General Jeff Sessions announced that the Trump administration was eliminating Obama’s DACA rule, though they would slowly roll back the program over the next 6 months.

President Trump put the ball into Congress’ court and told them that the legislature should be the one to fix the DACA mess, and he’s signaled that he’ll sign a new DACA law… IF Congress can pass one.

Congress, get ready to do your job – DACA!

AG Sessions even quoted prominent LIBERAL law professor Jonathan Turley in explaining why the Obama DACA rule had to go.

George Washington University Law School Professor Jonathan Turley in testimony before the House Judiciary Committee was clear about the enormous constitutional infirmities raised by these policies. He said: “In ordering this blanket exception, President Obama was nullifying part of a law that he simply disagreed with.….If a president can claim sweeping discretion to suspend key federal laws, the entire legislative process becomes little more than a pretense…The circumvention of the legislative process not only undermines the authority of this branch but destabilizes the tripartite system as a whole.”

Already the leftists are going nuts and there are even rumors that former President Obama has something planned to show his disagreement with Trump’s decision to end DACA.

Here’s some of the unhinged lunacy:

And there’s more outrage all over the leftist corner of the Interwebz.

If you think we’ve heard the last of DACA now that the Trump administration has announced it’s end… you’re being naive. The left will continue to fight, tooth and nail, to save DACA and to open our borders. It’s what they do.

Here’s the announcement, starting about 2:40 into the video:

Transcript From the Justice Department:

By the way – Breitbart has a concise list of the 27 different times that Jeff Sessions has worked to end DACA and enforce our immigration laws.

North Korea Shows Off Yet Another New Piece of Missile Tech
January 18th, 2022 Flag And Cross