Being a True American in Socialist America 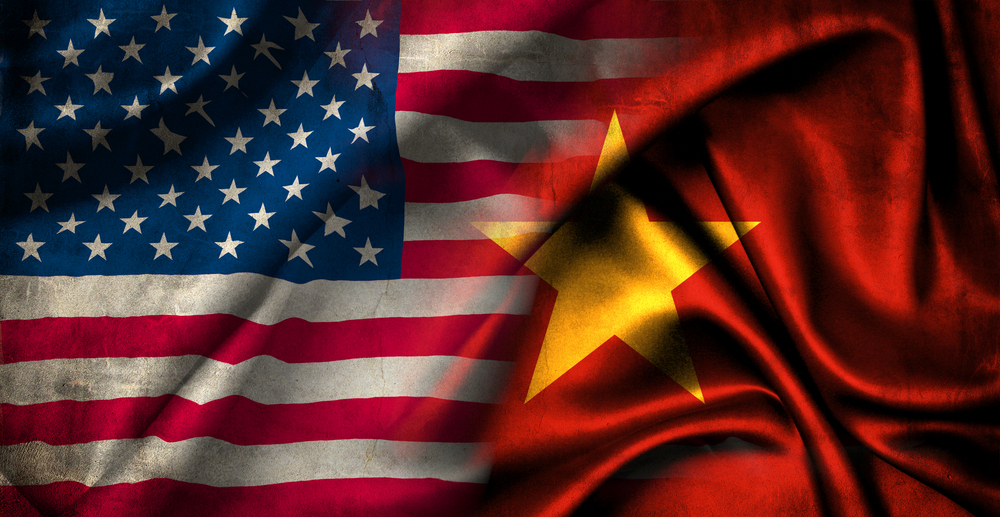 Recently, I had an epiphany about the differences between Socialism and Americanism.  I define the latter as the politico-philosophical beliefs of the Founding Fathers, which underlie our Declaration of Independence, and more importantly, our Constitution.  To truly be “an American,”  it is not enough simply to have been born in the USA, but one must also have adopted the ideology of the founders.  If not, one may be technically an American Citizen, but one is not truly an “American.”

It is often said that, “to a man with a hammer, everything looks like a nail.”  And the crux of the problem between Socialism and Americanism ultimately comes down to something similar.   To a Socialist, when a problem is discovered, the government is automatically looked to  for the solution.  That is the only tool in their tool box, so it is their default solution.  To an Americanist (that is, one who believes in the ideology of Americanism),  the primary tool in our tool box is not the government, but rather the  private citizens, or by extension, private industry.  That is our default position.  So we may often agree on what some of our problems are, but we cannot agree on our solutions.  Worse, our default positions obscure our understanding of the problems, making it impossible even to discuss them together intelligently.

Consider for example, the problem of widespread inner-city crime.  A socialist and an American can both agree that it is a valid problem.  But the socialist sees it not as a crime problem, but as a lack of adequate policing or of adequate job opportunities, etc., ie, government failures,  and so he wants the government to step in and fix those things.  To an Americanist on the other hand, the problem tends to be seen in terms of irresponsible behavior of the citizens who live in those areas, and he is more likely to want to see stricter policing and harsher sentencing.  But if we really sat down and discussed this situation with each other, and with the ordinary citizens who live in those areas (the majority of whom are not criminals, but their prey), we might find that the local citizens live in fear, and would be quite willing to band together in ARMED citizen patrols to stop the crime wave in their neighborhoods.  And that would probably work quite well.  Someone on another blog recently asked rhetorically, and erroneously, why we don’t see such crime in affluent neighborhoods – because people there have money.  That’s actually not the reason.  The reason is that the people in those neighborhoods wouldn’t stand for it.

On “The Factor” Bill O’Reilly recently opined that Chicago should resort to sending in the National Guard to stem the rising murder and shooting rates in her inner city areas.  He’s wrong.  Sending in the Guard, who would be outsiders, might work very temporarily, but it cannot change the nature of the beliefs in the neighborhood that support the crime.  Arming the citizens who live in those neighborhoods on the other hand, would make the ordinary good citizens capable of not only teaching non-criminal attitudes, but also of enforcing them.  If someone in one of those neighborhoods now, someone unusually brave in fact, goes out to try and “reach” the gangsters with a better set of values, (s)he would likely be shot by one of the thugs.  But if a dozen local folks, who are armed, did so, that would be much less likely , and if it happened, the response of the rest of the armed neighbors would almost certainly put the gangs out of business.

As Mao said, “The gorilla is a fish that swims in the sea of the people (and must have their support at least tacitly)”, so the gangster is a fish that swims in the sea of his neighborhood, and he relies on the neighbors, even if they don’t support him, at least not to actively oppose him.  He cannot survive otherwise.  But this solution would require reliance on the ordinary citizens who live in those areas, to take care of themselves, instead of relying on the government, something a Socialist cannot even imagine is possible.  And as long as we “Americanists” allow them to muddy the waters and seduce us into thinking of the problem as something for the government to do, it cannot, and will not, be fixed.

So the difference between the two philosophies eventually comes down to this: When we identify a problem, who do we look to for a solution, the citizens, or the government?