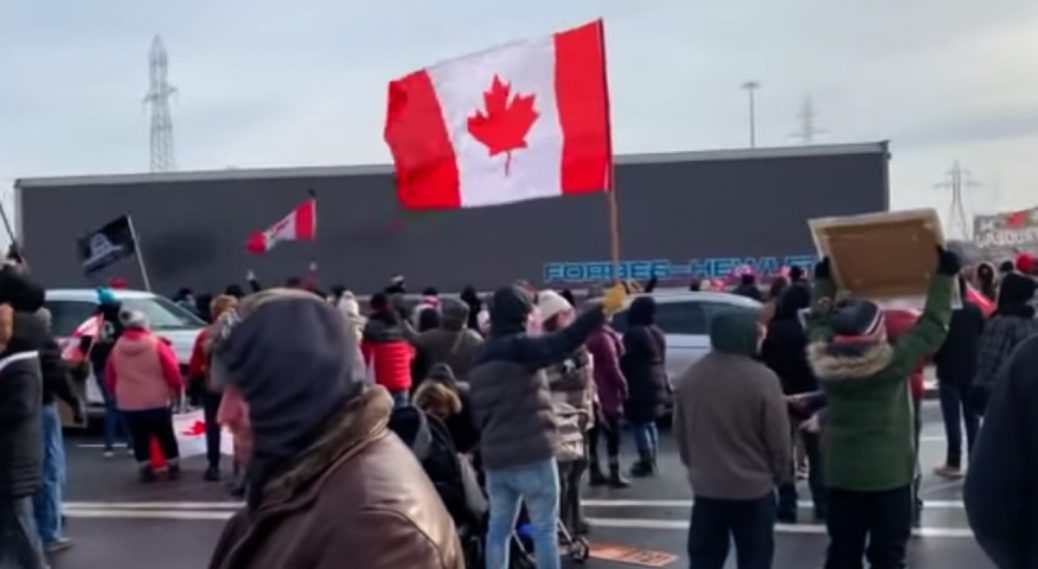 Officials in Quebec have dumped plans to put a harsh tax on the unvaccinated in the wake of the Freedom Convoy of Canadian truckers.

On Tuesday, Quebec Premier François Legault said that his government would not go ahead with the attack on unvaccinated citizens to protect “social cohesion” in the province, according to the CBC.

The tax, first announced in January by the premier, would have imposed a monetary penalty on Quebecers who are eligible but who refuse to get their first dose of a COVID-19 vaccine.

Legault says while his government has a bill ready to go, he’s decided not to table it after seeing “growing discontent” in the population.
“I understand that this divides Quebecers and right now we need to build bridges,” said Legault. “My role is to try to bring Quebecers together to stay united as a people.”

Still, Legault denied that he was backing down due to demands by organizers of a protest planned for Thursday in Quebec City. He said he had already begun to have discussions “last week” about scrapping the tax.

Legault also insisted that he did not change his plans because a protest had been planned to oppose the obscene tax. He added that scrapping the tax was already in the works despite the protest.

With Canada now in the grip of the massive trucker convoy in Ottawa aimed at forcing the federal government there to roll back draconian vax policies, it is likely that Legault and his left-wing cohorts also had that in the back of their minds when deciding to dump this hated tax.