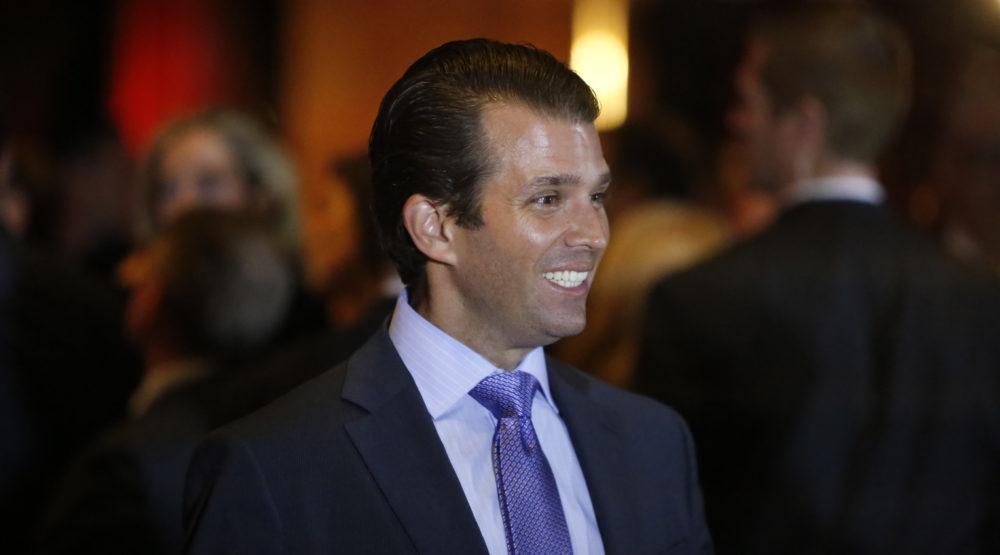 Has anyone else noticed the oddly-perfectly timed slow drip of leaks that have been making their way out of Washington, D.C.?

It seems that just as one Trump-Russia related news cycle is ending, some new reason to hyperventilate and overreact is leaked to the waiting media.

The latest example that someone is getting desperate is the release of Donald Trump Jr.’s meeting with a Russian lawyer. A meeting in that in retrospect was obviously set up to damage Trump Jr., and seems likely to have been coordinated from the DNC because the lawyer and the man who set the meeting up are DNC operatives!

It’s not just you and I who have noticed the leak pattern or the fact that the leaks almost never lead to any real stories. Congressman Trey Gowdy (R-SC) has noticed too.

“Someone close to the president needs to get everyone associated with that campaign in a room and say, ‘from the time you saw Dr. Zhivago until the moment you had vodka with a guy named Boris, you list every single one of those and we’re going to turn those over to the special counsel.’

Because this drip, drip, drip is undermining the credibility of the administration.”