How to Treat our Veterans For Dummies 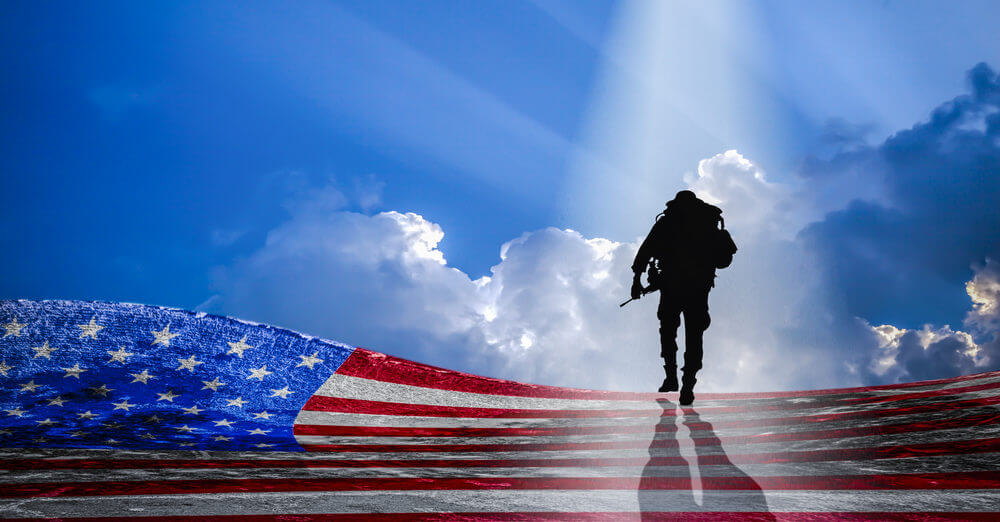 Why does the head of the Veterans Administration still have his job? In corporate America, any department head who made such a stupid argument regarding wait times as McDonald did on May 23, 2016 would have been out on their ear before the day was over.

McDonald was making the case that wait times are only one aspect of the care system.Of course, the American people understand that. But, isn’t it where the rest of the treatment begins? Nothing happens in the world of medicine until an initial visit, referrals, tests, and then a treatment plan. If every stage of the process involves delays, life saving care is also delayed.

Unfortunately, the mess at the VA has been years in the making. And the lack of forward thinking was a big factor. It was ill prepared when the World War II baby boomers hit the system full force. Why? Good question. In the future, the system will be facing downsizing due to the reduced military under Obama. Demographics, life expectancy, active military enrollment as well as the types of new injuries and diseases should all be part of any agency planning. It is a matter of life and death at the VA.

But, my issue is with the attitude about the problem. Obama doesn’t seem to grasp the concept that wait times are denying critically needed care in some instances. He doesn’t appear to be capable of connecting the dots from the wait time to the conclusion of the case. He doesn’t seem cognoscente of the broken trust that is dooming some vets to an unnecessary death.

This story has implications for every American. The VA is a smaller version of Obamacare. Both are run by bureaucrats. Is this what the rest of us can anticipate? Probably so.

In the meantime, The Department of Veteran’s Affairs should admit their deficits, turn every available resource to triage and treatment, create a business plan that insures speedy, high quality care to our Veterans. Making excuses and lame comparisons serves nobody well. This isn’t Disney World and these are not affluent children or foreign visitors. These are American heroes.